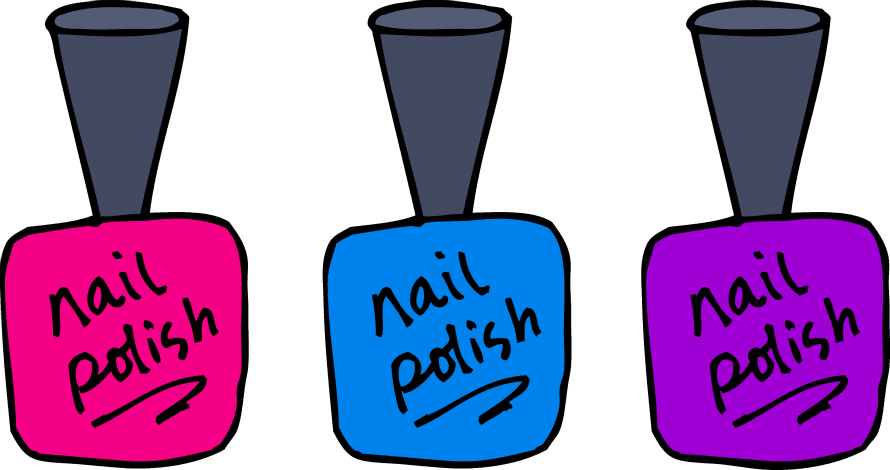 Saved by a manicure

Who knew I’d be rescued by a manicure?

All day Saturday was spent picking EVERYthing out of our studio and then putting it all back in, in a neat and orderly fashion. 12 hours and six huge garbage bags later, it was finished! I bought two large shelving units and a bunch of clear boxes to store everything in. The entire west wall looks like a mini-craft supply store. Once I actually organized everything by groups, it turned out that we had lot more supplies than I thought.

The one big change came with the arrangement of the tables. The whole day while cleaning out the room, I left the digital radio on the reggae station. I LOVE reggae. It made this daunting task much more enjoyable. Back in the day, I was groomed on Ziggy, Pato Banton, Ini Kamoze, Aswad, Maxi Priest and Steel Pulse. When I first started making artsy stuff, I was in such a weird transition in my life. Things were weird at my parents so I moved to my Nana’s. Things got weird there and I moved to a friend’s house. After sleeping in a my car for a few nights, I ended up at Patrick’s until I moved home again. I was in my early 20’s, it’s OK to wander aimlessly then, isn’t it? Through all that weirdness – only one thing stayed constant: my art bag on my shoulder at all times and my reggae tapes that were tossed inside.
I could be anywhere – like on the city bus – and pass the time by putting on my Walkman and whipping out a safety pin bracelet to the groove of the One Drop. I didn’t have a care (or even a job) in the world, I loved that everyday was a Saturday. I wanted to make the world a better place but didn’t know how. So I made colorful bracelets and gave them away, hoping it would make someone’s day. Eventually after getting my sh*t together, getting married, getting a steady job, etc, that freedom faded away. These days I’m always working on making the most out of each day and completing as many tasks as I can. Sometimes my art doesn’t even feel like art, it feels like work. Or like I sold out.

“Oh what I would give to have that bohemian spirit back,” I mumbled to myself while sorting jewelry findings according to their function.

I thought back to what was different back then. TV! I never watched TV. I’d rather listen to the new Pato Banton album and make a dozen red, yellow and green beaded chokers to sell at the next concert. These days, digital cable is the fifth member of the family.

So I made a decision that, in my current world, is unTHINKable. I moved my art table facing the opposite direction of the TV. I built a fully functional, inspirational nook for myself complete with a hardware section, a paper library, a glitter station and most importantly – a music port! I would only listen to music while working in there, just like old, uninterrupted times. Maya helped me hang up red sacred heart papel picado strings across the ceiling and we posted all kinds of funky pictures on the walls. It’s purely fabulous. We turned in at 1:30 am feeling refreshed and excited for the next morning.

I woke up early, cooked waffles, ham, eggs and hash browns with the kids and presented it to Patrick for Father’s Day. Then I dove into my new room. I bragged to Patrick how I was going back to my roots and he should consider it too.

I worked the whole day making candles, purses, bracelets and coasters while grooving to World Reggae by Putumayo (their CD compilations sooo rock…).

I got all my orders done and I must say, they all had an extra flair that I hadn’t seen a long while. Patrick came in for a bit and he got a lot done too.

“I’m canceling cable tomorrow” I assured myself while mixing up a stinky batch of varnish. Who needs it anyway? Just as I was thinking about what time Cox Communications opens, I heard something that shot me back to reality… In the other room, I heard a commercial for Quest for King Arthur. Suddenly I *yearned* for my boob tube. I’m sooooexcited for King Arthur the movie to come out (Hello? Clive Owen!). Oh no! Six Feet Under was to come on tonight too. I would be missing Oprah and the reruns of the first season of America’s Next Top Model! The E! Channel! MTV! Monster House! Entertainment Tonight!

Next thing I know, I’m shifted over to Patrick’s table getting the lowdown on how King Arthur and the Knights of the Round Table were more fiction than fact. I wouldn’t have known that unless i was watching TV! There is no way in hell I’m canceling my cable. Aside from the fact that I’m an entertainment reporter, I love my TV. *Head hung in shame* Perhaps I can just tone it down a few notches instead of fully giving it up?

Just as I was feeling like a loser for the media-driven life style I had grown accustomed to, Maya came in the room. Her little arms were folded across her chest holding about half a dozen tiny bottles.

“Mommmmmy….Let’s give each other French manicures and watch TV. Want to?”

She and DeAngelo are the reasons I’m multi-tasking and striving for better things. Before, I never really had a purpose except to have fun and have no rules or no clock. That’s pretty lame when you think about it. Now I can see that. It took redoing the art room to lead to pining over days gone by and then being snapped out of it by pink-tinted polish. OK, so I don’t exactly have an art bag on me at all times, but I do have varnish and a glue gun in my desk at work.

“Sure!”, I replied to Maya’s offer. “But can we also listen to some reggae while we do it?”

Some things are definitely worth selling out for!