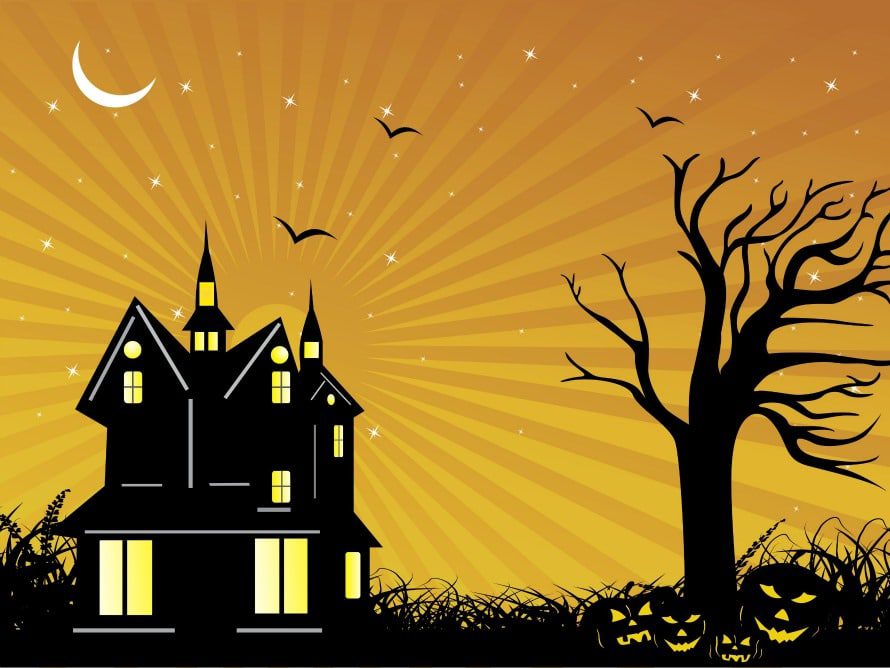 When I was pregnant with DeAngelo and it came time to deliver, I had to go to the ER. I had undiagnosed toxemia, my feet were swollen like a sideshow circus performer and Deangelo had stopped growing in my belly. Duh! The doctor didn’t take those as clues.

Anyway, at the hospital, my blood pressure shot up sky high thanks to a pushy nurse with a horrible bedside manner. Every few minutes the alarms would go off and the other nurses kept telling me to calm down before I had a seizure. I felt calm, but my blood pressure didn’t. They wheeled my bed into a different room and Patrick came in with me.A doctor came in and informed me that I had to get an emergency c-section and within seconds a whole team of nurse flew in and crowded around me.
It was in the old wing of the St. Joseph’s. From one second to the next, I had shots and tubes going in (and out) every where and the whole surgery ordeal was very traumatic. DeAngelo came out, undercooked and unhappy, and was put in a little incubator because he was jaundiced and barely four pounds. They moved me to a room to recover and sleep off the meds that had me heavily sedated.

In the middle of my slumber, I felt someone SMACK me dead on in the face with a pillow. I jumped up and screamed – first from fright and then from pain from the fresh c-section wound. I yelled at Patrick (who was sleeping in the chair next to my bed) “Why did you do that? You hit me with the pillow!”

He said, “Why would I do that to you? I love you!” He began to cry with me. We heard weird wailing sounds of people crying and sobbing uncontrollably. We couldn’t tell if they were real people or ghosts. All the lights were off because it was in the middle of the night, so all I could see was Patrick’s silhouette. We decided no matter what, we wanted to get the heck out of there! We were beyond freaked!

Right then the door busted open and the lights came on. It was the nurses wheeling in baby DeAngelo, who was crying because he was starving. We knew had picked the right name for him, DeAngelo, because it means “the angel” in Spanish. At that moment everything was ok.

Several years later we moved into a house that used to be a way station for the homeless and was since renovated into a nice home. It has some strange creaks and noises happening there. We’d be in the art room painting and hear shuffling in the kitchen, as if someone were going through the cabinets. We responded by turning up the volume on the TV.

But at this house, any time I felt exhausted and would fall into a heavy sleep, this thing would hit me in the face, just like at the hospital. Sometimes harder! I’d feel it pick me up by my feet and lift me upside down and spin me around, pull me to the ceiling or once even drag me through the hallway at super speed. It was like an unwanted frightening outer body experience. Like a kidnapping of my spirit, a violation!

From up above, I would see Patrick below, sleeping on his side of the bed next to my body. I would try sooo hard to call him to wake him or grab him to get him to help me, but I couldn’t reach him and he couldn’t hear me. The only way I could get free from this thing’s iron grip was to yell at it in my mind, like “NO!” and squiggle and fight until I was released. When the nightmare experience was over, I’d be physically out of breath and right away I’d wake up Patrick to hold me.

It got to the point where I was terrified to go to sleep because it was happening every night (I’m a workaholic and was/am always exhausted). One night Patrick hugged me and then gripped my shoulders and told me to go to bed like a warrior – vibe up, take control of my energy and put up my spiritual, sacred force field. It sounds so goofy but thats what I did! It was the only defense I had.

For the first time I summoned what I call my Aztec Warrior Angels to protect me and my family. Every night now, I don’t fall asleep without saying my prayers, giving thanks and asking to be protected. I now send out a strong Kill Bill warning right before the sheets are pulled up under my chin.

The only thing I can think of is that something must have latched on to me from the hospital when my inner and outer defenses were weary and weak. It returned when we were living at that creepy house. It’s gone now though, all is good! I’m not scared because I know I’m strong.

Hope I didn’t freak anyone out! 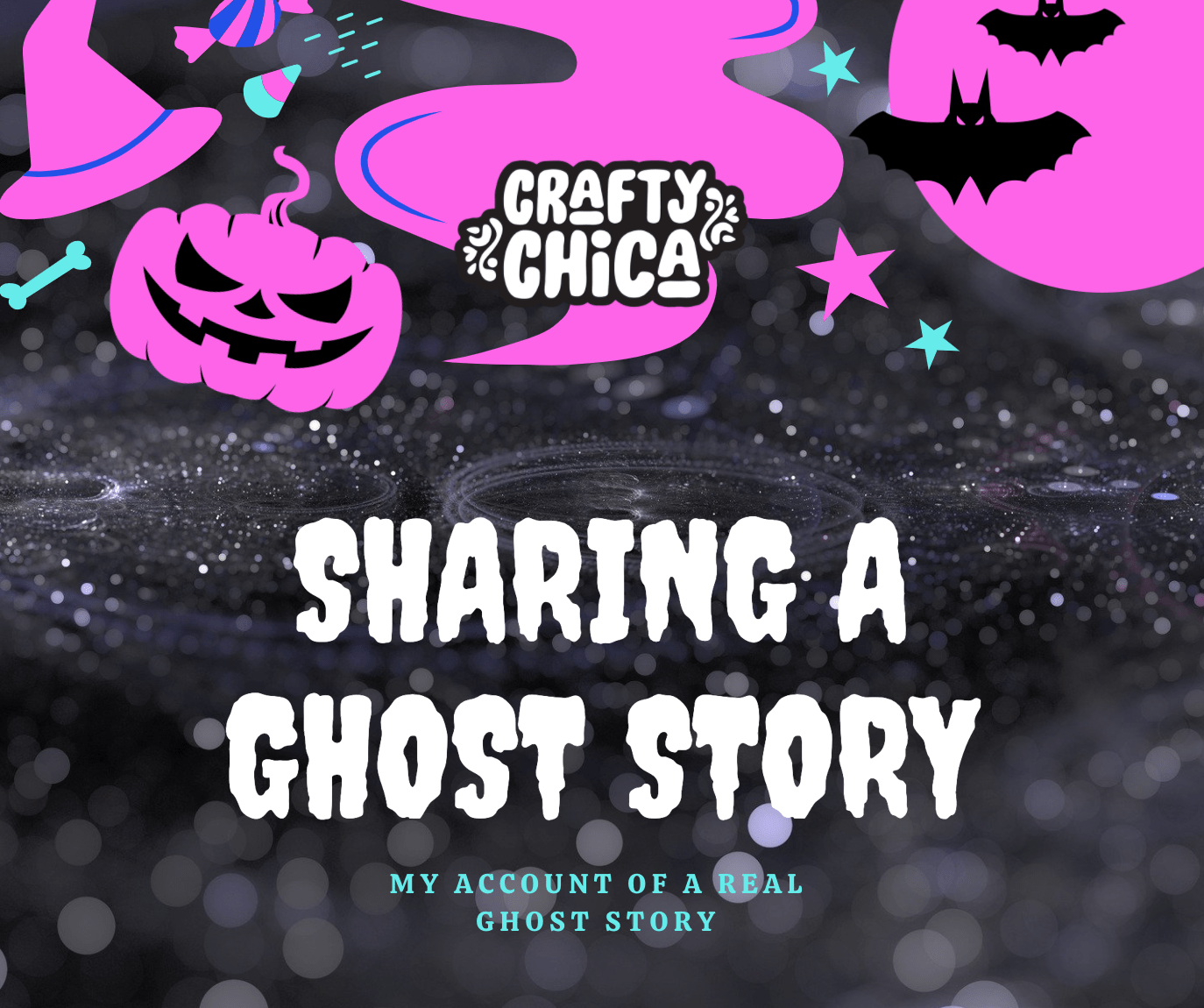