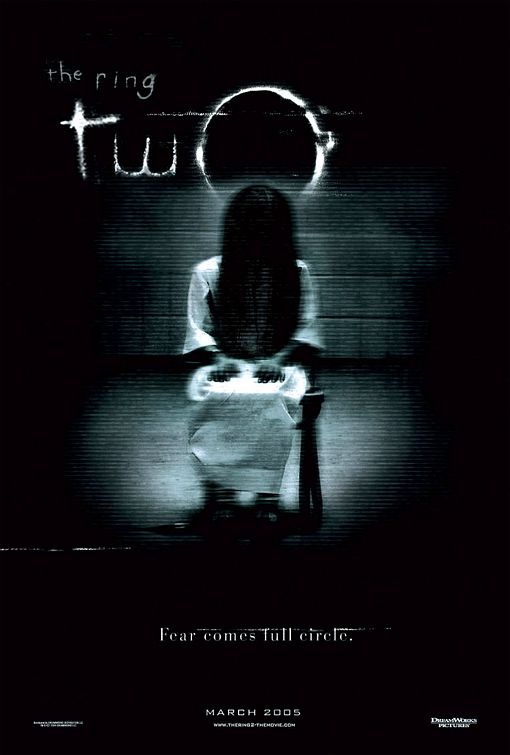 Today has been shinier than glitter on a Christmas ornament. Well, almost…

Woke up, got a phone call from Alicia Silverstone for her new moive, Beauty Shop. She was so laid back and friendly, it may as well have been a chica from my craft group calling to tell me about a new odor-free varnish she discovered. I breezed through my interview questions and when I hung up the receiver, I had some yummy Alicia-proven vegan recipes to try. At the same time, the kids and Patrick were heading out to the park to play catch. I suited up Ozzy, our chihuahua, and joined them for a morning frolicking in the Arizona sunshine.

For the next two hours, we batted, pitched, played catch and had a general all-around good time. Patrick assigned me to be the outfielder AND the official dog holder, which meant every time one of the kids clobbered the ball, I had to run to catch it while holding Ozzy’s leash on my hand. It must have looked entertaining because spectators began to gather at the picnic benches. I felt like Ozzy and I made a great team. We ran with the wind to chase down the bright yellow softball. Patrick said he wished he had a camera. That usually means I looked like a fool!

After softball, the kids were on a family bonding time high. They wanted to go to the movies.

“Hey! I know!,” I said to them, noticing the little sparkles that were dancing in their eyes. “Let’s go see The Ring Two! Together! As a family! To top off this lovely day!”

Let me back up. I’m an admitted Scary Movie Wimp. I had to see The Ring when it came out a couple years ago in order to interview Naomi Watts. It freaked me out senseless. Not the Naomi Watts interview, The Ring! I couldn’t sleep for a couple weeks, and then I had to have the lights on and the TV unplugged, even though that doesn’t help according to Samara’s curse.

For reasons I can’t explain, I’ve been counting down the days for the sequel to come out. It was released Friday, I still haven’t seen it. Patrick doesn’t have time to go with me, Theresa is chicken and the kids are too young for that kind of fear. Or are they? I want to see it so much that I will even consider dragging my innocent little children with me, for emotional support. It’s a weird “If they can handle it, so can I” kind of mentality.

My desire was so strong, that yesterday Maya and I went to see Ice Princess. We were standing in line and I asked:

“You wouldn’t want to see The Ring Two would you?”
She replied, “Heck no!”

So Ice Princess it was. When we were waiting for the film to start, I convinced her to see Ring Two with me right after our current feature. Finally, she goes,
“Um…OK…if I can sleep in your bed with you until I’m not scared anymore…”
Right then a loud POP! came through the movie house’s speakers. It was like a warning sign from my Tata from heaven – scolding me to think of my daughter first!

Maya jumped in her seat when she heard the pop and we were back to square one. “No way, Mommy!”
Later, on the ride home, I suggested we have a girl’s night at the drive-in movies. “Let’s see Robots!” she said.
“How about The Ring Two?” I asked.
“At the drive-in? No way!”

What the *blank* is wrong with me? Will I stoop to any level just to get this fright fix taken care of? The kids are 12 and 14, and very mature for their ages. Sometimes it’s like they are my buddies more than my kids. I forget, sometimes, at moments like that. Hello? I’m here to protect them!

So, after our bouncy day at the park, we did go to the movies. The kids told me they wanted to see The Ring Two. They had discussed it and it was a done deal. I looked up themoviespoiler.com and had Maya read the entry on it so she would be prepared. After she was done, I took the controls at the computer and read a parents guide to the film. It was filled with entries like, “ghost grabs little boy and pulls him under water”, “woman jumps over cliff”, “grey-faced woman climbs out of TV set”, etc…

“OK, let’s see Robots!’ I hollered across the room. The kids cheered and we were on our way. We get up to the ticket counter and before I paid, I asked DeAngelo and Maya one last time, “Sure you don’t want to see the Ring Two?”

“MOM-meee!” they whined in unison.

We saw Robots, loved it and left the theater cheery and smiling. I noticed people coming out of The Ring Two, and they looked stressed out and sad. So, geez, it took me a while – but I made a good Mommy decision today. I personally think it’s crazy to think that EVERY mom is a perfectly sane, robotic parental unit that makes 100% guilt-free wise choices at every turn. I’m not trying to make myself feel better about almost leading my children to sleepless nights of torture (OK, maybe a little bit), but I can’ t help it if sometimes my personality seeps into my child-rearing. In the end, I’m always glad I went with my gut instinct and did the right thing.