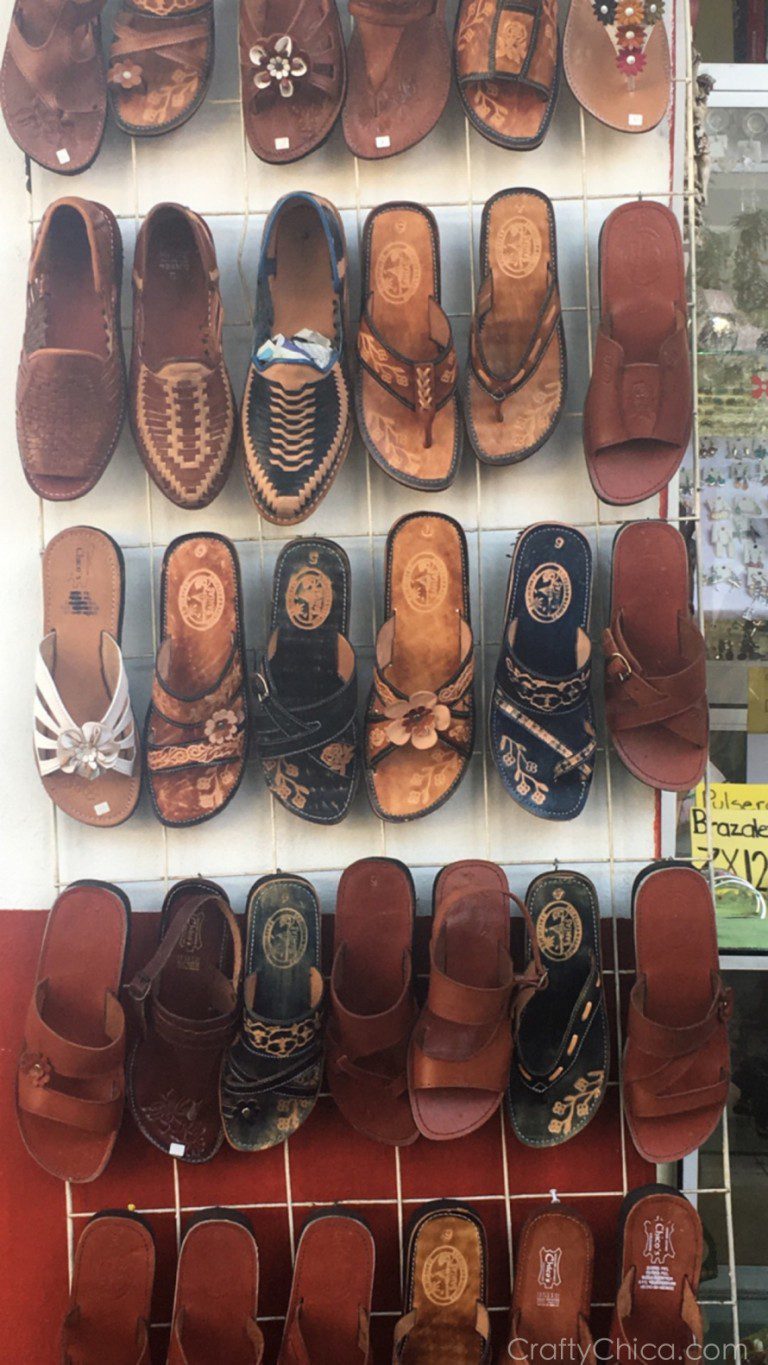 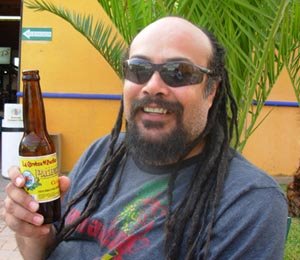 Before I get into the actual “cruise” part of the photos, I want to share some memories from Ensenada. The first day of the cruise was a Friday and we sailed all night. Saturday morning we ventured into Ensenada, Mexico. I have to admit, I was so consumed with organizing the crafts for my students, I didn’t really give the Ensenada aspect much thought. So it was a pleasant surprise that we had such a blast. Especially because I was on the second day of a bad cold. Despite a 101 degree fever, chills and sneezing and coughing, I managed to set it all aside for the sake of shopping and margaritas. 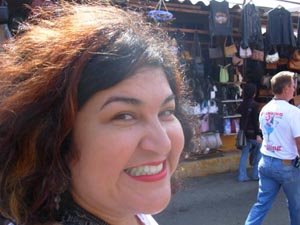 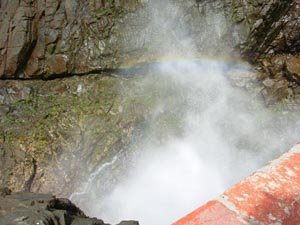 Patrick and I decided to bypass the cruise’s offering of tours into the city. Instead, we took a Mexican shuttle from the ship to the city and learned about a sweet deal from a guided tour by the locals to La Bufadora, that included coupons for free drinks and a bunch of other perks. Many chicas my age dig shopping for designer threads and such, but not me. I get off on Mexican imports! And there were plenty to choose from. The crafts amazed me. All I can think about is making a seashell shrine as soon as I have time! 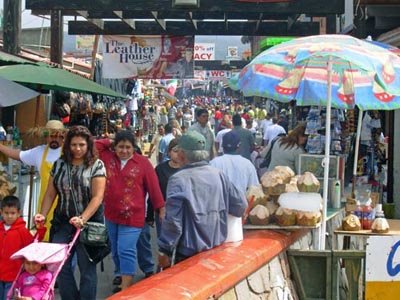 After we took a gander at La Bufadora, we sifted through the mercado offerings and then took the bus back to downtown Ensenada. We went into a club, Havana Banana, and sucked down a few margaritas while listening to a 12-piece band from the Dominican Republic. This was 1 in the afternoon and people were literally dancing on the tables. There was one waiter walking around with leather holsters that held tequila bottles. If you didn’t look like you were having fun, he dances his way over to you and make you do a shot – and then make you dance with him on top of this platform in front of the stage. Every time he came by Patrick and me, we laughed out loud, and clinked our glasses as if we were at an Animal House party or something. Anything to convince Mr. Tequila man that we were, indeed, having fun. 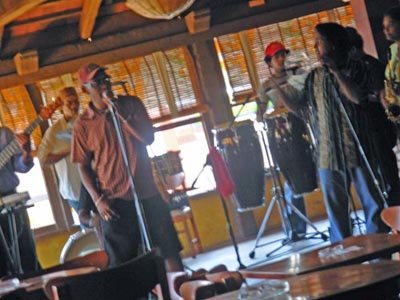 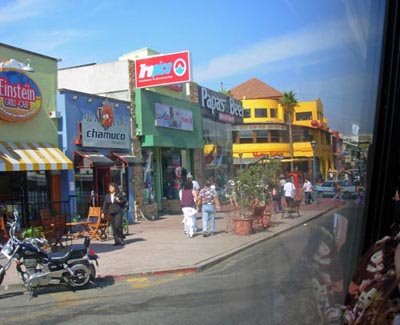 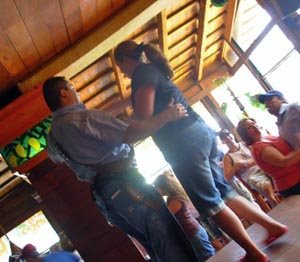