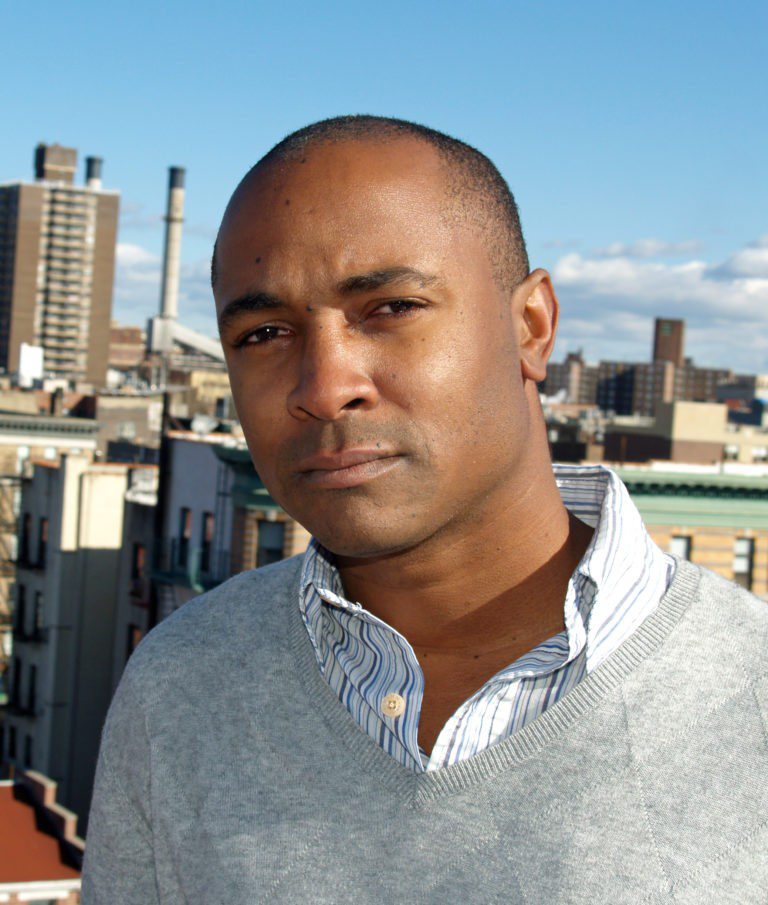 I’m launching a new feature here every week, called Inspiration Friday. I’ll share an interview with someone whose work or life I admire and am motivated by! Of course there will be artists and crafters, but we all know true inspiration comes from all kinds of sources. So I’ll have authors, stylists, designers, directors, actors, musicians, and even everyday folks like you and me.

First up is author Jeff Rivera.

Why am I inspired by Jeff? Because he wrote a teen fiction book, self-published it, put it up for sale on Amazon – and unexpectedly scored a book deal with Warner Books (now known as Grand Central Publishing)! His debut novel, Forever My Lady, was re-released once last year and also just last week in mass market paperback. Now he is working on movie and TV deals, a book series, and more.

Jeff is proof that saying things like “I have to get a publisher first!” or “I need an agent before I can finish writing my book!” is absurd. If you really want to write, you will just sit down and do it. If you really want your book out there, you will find a way to make it happen. Not just with books, but with anything!

From Publishers Weekly about “Forever My Lady”:
Dio “Playboy” Rodríguez grows up poor with a drunk single mother in gritty Las Vegas, leading him into gang life at 13. Now 17, Dio hides a softer side beneath a fierce exterior that’s known only to his middle school sweetheart, Jennifer. But when a drive-by leaves Jennifer wounded and sends Dio to prison boot camp, their soul mate relationship is put to the test. Rivera, who originally self-published this debut, traces a classic redemptive arc: perpetually scowling Dio resists the authority of drill instructor Jackson and clashes with fellow inmates, but he pours out his heart in letters to Jennifer, forms meaningful peer relationships and gains an appreciation for discipline. A genuine care for dynamic Dio allows Rivera to deliver a sincere story of transformation. (July)
Copyright © Reed Business Information, a division of Reed Elsevier Inc. All rights reserved. –This text refers to the Paperback edition.

What is about FML that has struck a chord with so many people?
I think it’s struck people because no matter what the background, we all know what it’s like to feel or want to feel that love so much that you feel like you cannot breathe without that person. And I think we all know what it’s like to feel like we’ve just been stabbed in the chest when the person we thought we’d have forever with doesn’t want us anymore. Kathy, it hurts like hell but it makes great material to write about … haha. Turning lemons into lemonade I always say.

Since your first book has been published, what’s the next step?
Keep writing like crazy. I’m very hard on myself when I don’t write as much as I should. Some people might see me as prolific but I feel like I should have written so much more by now. But what motivates me to write is those letters I receive especially from young people that are touched by the characters in Forever My Lady.

How did you not give up when you received rejection?
When some people get discouraged, I get motivated. I’m thankful for the people that told me I’d never make it, to keep dreaming, that laughed in my face or talked about me behind my back because that motivated me to keep writing and prove them wrong. That’s what I would suggest to anyone who’s in that situation, Kathy, and to remove themselves from the negative people cause those aren’t real friends. And when it’s a situation of relative you live with that’s saying such things just simply don’t discuss what you’re doing with them. Let them see it in their own time for themselves.

You know I have to ask – do you craft?
One of my favorite crafty things to do (that I haven’t done in a while) is actually knitting, yep I actually know how to knit. My third grade teacher made us all learn (even the boys) and I’m so thankful and became very very good at it.