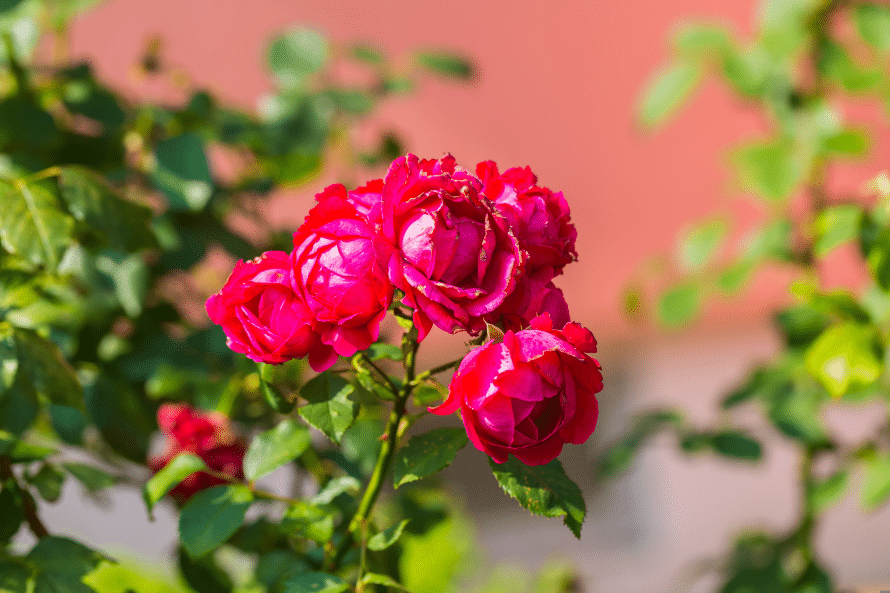 Just roll with it. 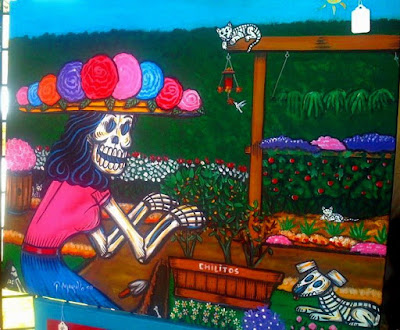