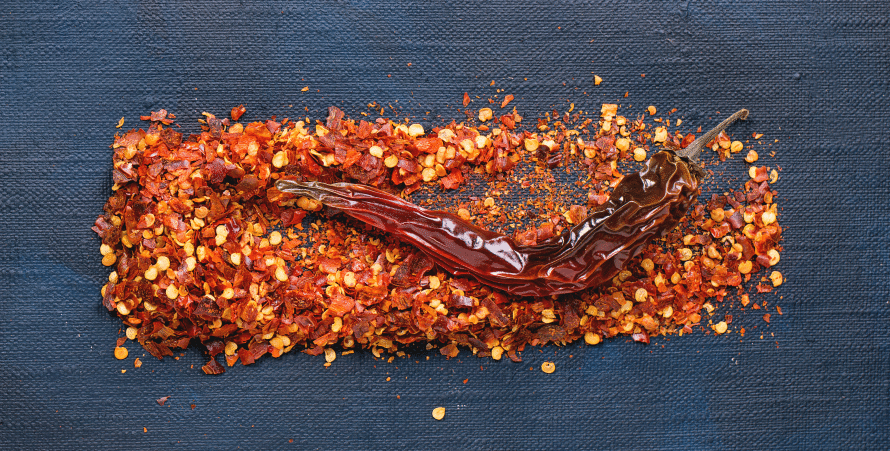 What to do if a chile seed goes up your nose

I’m a strong-willed woman, college educated, a multi-tasking queen, and I run a happy household.

That’s all nice. But why can’t I cook?

This feeling of inadequacy hits me every December. As a Latina, aren’t I supposed to be genetically engineered with culinary super powers? Geez, at least for tamal making season! My dad, uncle, nana, aunts and mom-in-law are all tamal maestros. You’d think I’d pick up a few tips.

But noooo…. Instead, me in the kitchen is like Napoleon Dynamite on the catwalk. The only recipes I can handle are those of the arts-and-crafts variety.

A few years ago I decided I didn’t want to ditch my destiny. Maybe I just needed one-on-one training from a masa mentor. So I asked my dad to print his recipe for 30 dozen tamales, and I memorized it line by line.

I cheered and threw my fists in the air like Rocky when I survived the first day of his tamal boot camp. I went on to shred the beef and pork while bouncing my body, Shakira style, to the beat of Rockin’ Around the Christmas Tree that streamed from the kitchen stereo. I rocked!

Day two was not as smooth. As I ripped the stems off of the last of the chile pods, a seed flung up my nose. Calmly and as ladylike as possible, I stuck my finger up there to retrieve the seed. After several seconds of searching, I couldn’t find it, and my nostril began to throb from the heat. I excused myself and headed to the restroom for a more private (and extensive) inspection.

I sat on the bathroom counter and pressed my profile to the mirror. My heart raced from the four-alarm fire pain. I planted my index finders on the rim of my nose to search for the teeny villain. It didn’t help. The exterior of my other nostril began to sting just as bad.

Finally, it clicked. Doh! Despite the antibacterial hand wash, the chile pod residue lingered on my fingers. And I had just rubbed it all over the inside and outside of my sniffer.

I was in a chile-nose inferno of a panic. I hopped off the counter, raced to the kitchen, grabbed a little chunk of ice from the freezer and sprinted back to the bathroom. I stuck the ice nugget inside my flaming nostril to soothe the pain. It felt sooo yummy and cool. That is until I inadvertently sniffled, which caused me to suck it up with more force than a Hoover vacuum attachment. The sharp ice chunk became lodged in my upper bridge.

In that instant of shock, all I could thick of was how the ice would travel up to my brain. I would pass out and die. People would sob at my funeral. I envisioned them approaching my family to say: “What a shame! What happened to Kathy?!”.

And my husband would reply: “She tried to make tamales, but picked her nose with chile residue on her hands. She then inhaled a piece of ice and it got stuck. It didn’t melt in time. We couldn’t save her….”

I couldn’t let that happen! But the sensation of the searing ice chunk was more agonizing than the chile. So I did what any quick-thinking crafty chica would do. I pressed my finger to close off my open nostril, aimed for the sink and blew hard out of the clogged one. The ice shot out like a marble from a cannon and made a loud clink in the sink. Eyes watering and lightheaded, I looked into the mirror and asked out loud, “Did that really just happen?”

I didn’t want to injure myself any further so I reached for the safety of a scrub towel. I wrapped a piece of ice in it, and held it up to my nostrils in tandem until the pain went away. I never told my dad.

Moral of the story: Wear gloves when de-seeding chile pods. As for me, I refuse to let the chile seed win. I’m going to tackle Tamal Making 101 again this year. If I fail, I can always make a glittered cornhusk wreath