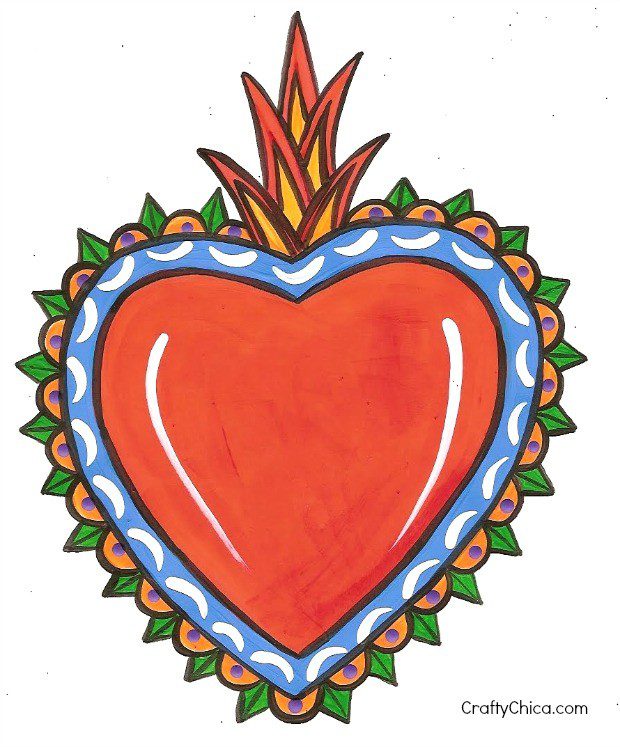 When I knew he loved me…