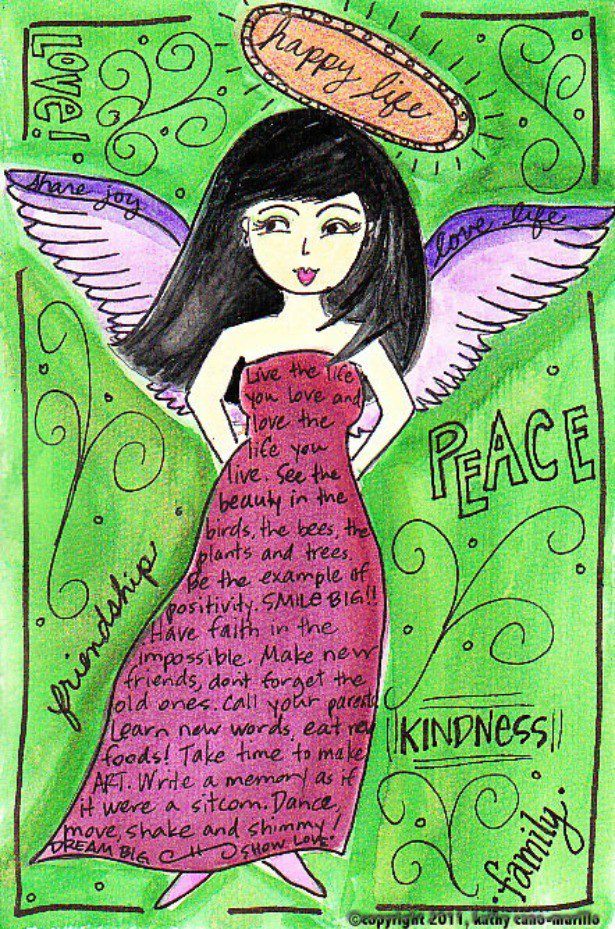 TOUGH LOVE: When Plans Fall Through

Have you ever had your heart set on something, work at it really hard, feel/see/believe, taste it…expect it – and then…it doesn’t happen? Poof! Just like that, it’s gone. Then what happens? Isn’t it the worst feeling ever when a dream you had doesn’t quite work out? What happens next?

This was me last week when I received the news about a beloved project that fell through.  It’s funny, when I decided to write this post, I planned to be kinda vague and not share the details. I was embarrassed. But something in me is saying, “just tell it like it is.” Okay, so if you’ve followed my blog all along, you know that I’ve been working on fiction writing since the very early days here. 2003, I think, was my first post. And it all came to fruition. I wrote and published two novels themed around women who craft! (Thank you for the support of those!)

You maybe also read about my work on my third novel, MIRACLE OF THE SACRED CUPCAKE. I had big dreams for this book. I envisioned it as a Hallmark movie, then more books and more movies. My life was set! I had my next novel lined up as well. All I needed was that call from my agent saying “It’s a go, Kathy, we got an offer, let’s do this!”

Um, well, it’s not happening the way I planned, at least not right now. Last week, my agent let me know that my publisher passed. Gulp. Honestly, I already knew in my gut. We all have that intuition. Maybe I manifested the decision? I don’t know. I still had my ugly cry, it was a release I needed because I had been waiting for the news since before the holidays. Then I went through the Seven Stages of Grief. Seriously, every one of them. Now, here I am sharing this story. Acceptance and hope, yay!

Every time something like this happens, I let it soak in, and then look at it critically. That way I’ll how to not repeat the mistake. In this case, I waited too long to act on the opportunity. Not because I took it for granted, but I allowed myself to get sidetracked, I put other projects ahead of it. Perhaps out of fear of tackling another 95K manuscript? It happens to the best of us. When it comes to non-fiction books, I’ve had seven published and about five or six proposals rejected. But for some reason, the fiction rejections are more difficult to swallow, maybe because you invest so much emotional energy into a several imaginary people!

But, if the answer had been YES from my publisher, I would have dropped everything to start writing that book!

THAT was/is the problem. Waiting for a YES when it comes to expressing passion for a craft. One should never wait for the “yes,” for a paycheck, an assignment, a deadline. You just do it because you can’t live your life without doing it. Even though I was waiting for the verdict, I could have been writing short stories, essays, even a new novel. The way I am with crafting. Creativity possesses me (in a good way) and I craft it out. But I have so many insecurities with writing, I let myself associate writing with published books and I put it on hold, waiting with baited breath to feel validated by an offer. Almost like, if book three sold, it meant that I was good enough to keep writing. When really, I should have been writing all along, just because I love to do so.

I’ll never make that mistake again! Carpe diem, people. Take hold of today’s opportunities and act on them, they won’t be around forever. Here is some Crafty Chica tough love when it comes to pursuing your passion: Stop making excuses, stop procrastinating, and take charge of your dream. Exercise your talent so it won’t get flabby. Soak up all the experience you can. Be serious, carve out the time. Practice a little bit each day, make a progress chart. Document your achievements. Don’t wait for a gig, a deal, fancy equipment, an agent, a producer, a network, or a boss, or even a wad of money. Do it for yourself however possible, then share it with the world and be proud. The rest will come your way because you’ll have a solid foundation of skills, expertise and devotion that you built.

If you want to be a writer – write.

If you want to perform – perform.

If you want to be a painter – paint.

You get the idea! We all know this backwards and forwards but it’s nice to have a little wake up call. This was mine. As for me right now, I have another BIG project (actually two) that I’m focused on for this year and maybe writing a novel right now wasn’t meant to be in order to make room for those. Life works like that, right? But geez, I feel blessed and honored to have authored NINE books! So this one didn’t sell, no biggie. I know there is more to come if I set my mind to it again.

Before I sign off, I want to share a bit about that third novel. It was a really cute story and I’m excited to get back to work where I left off. It was called MIRACLE OF THE SACRED CUPCAKE as was about a longtime traditional Mexican bakery in South Phoenix that gets bought out by a commercial cupcake chain, much like a Sprinkles.  In my original story, there were two female leads: tough chick Desi, longtime lead cake decorator from the Mexican bakery – and the very polished and corporate Juliette from the cupcake chain. The two go head-to-head on style, customs, etc. I was then asked to make it a romance, so I turned Juliette into a guy, which added made the story even more tasty.

Thanks for reading through all of this! It’s all good, life is a happy place. Moving forward! Remember, don’t let a set back thwart your plans, let your heart and spirit rule the direction, keep pushing ahead, okay? And know that EVERYone has their challenges, high points, bumps, shine, torn corners, etc, it’s what makes life rich and textured and we wouldn’t have it any other way, correct?