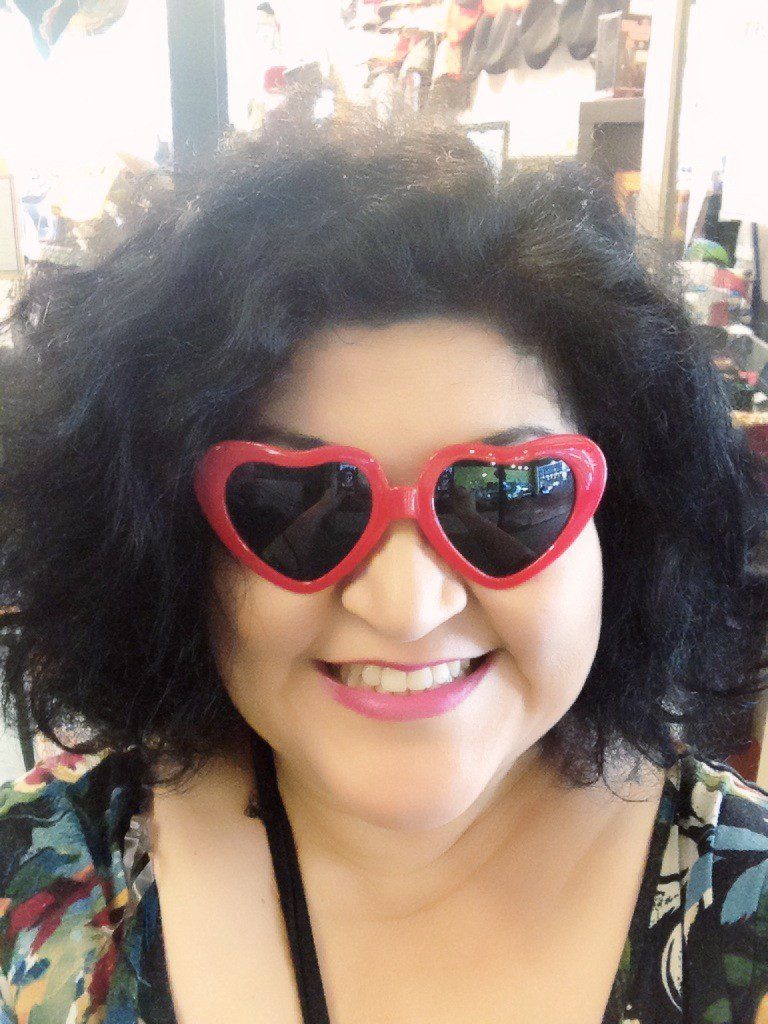 We visited Seattle! It was one of my bucket list destinations and Patrick and I made the most of every monet. Well, at some point we became pretty exhausted and slept for a few hours, but for the most part, we went to as many places as possible!

Click here to see all my pictures from Seattle, in the meantime, here are a few below! 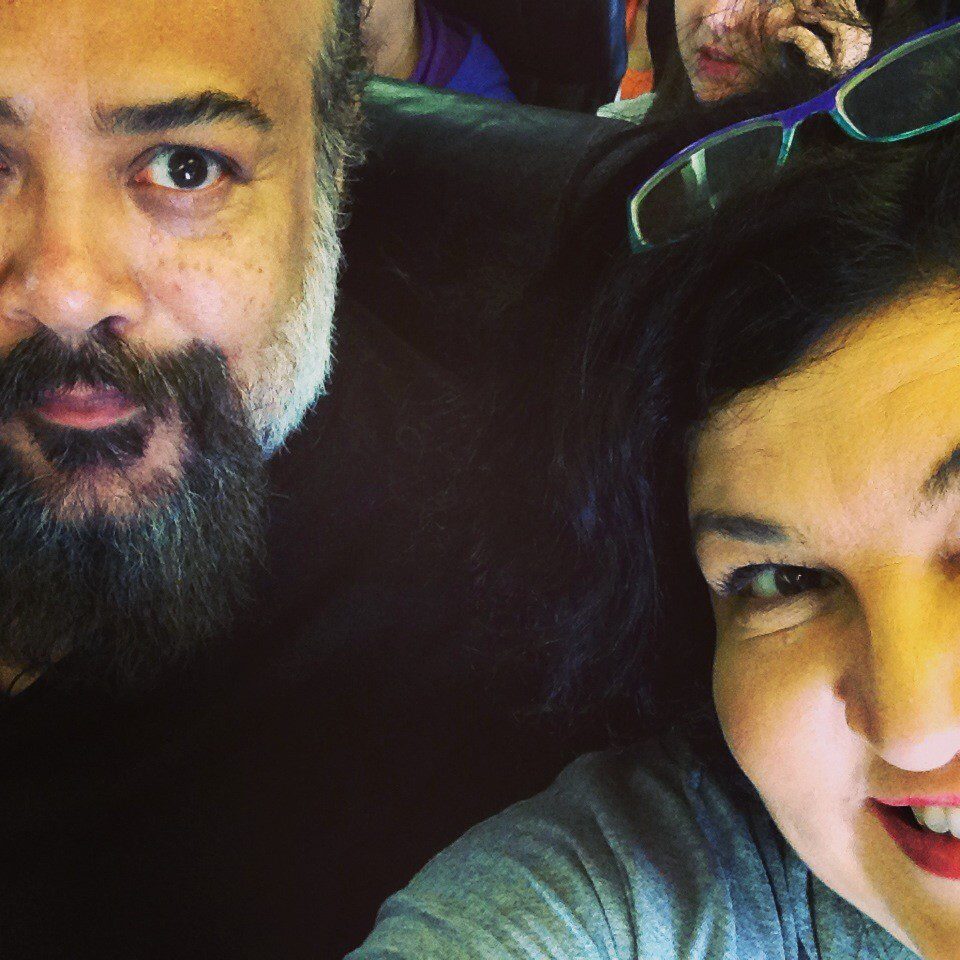 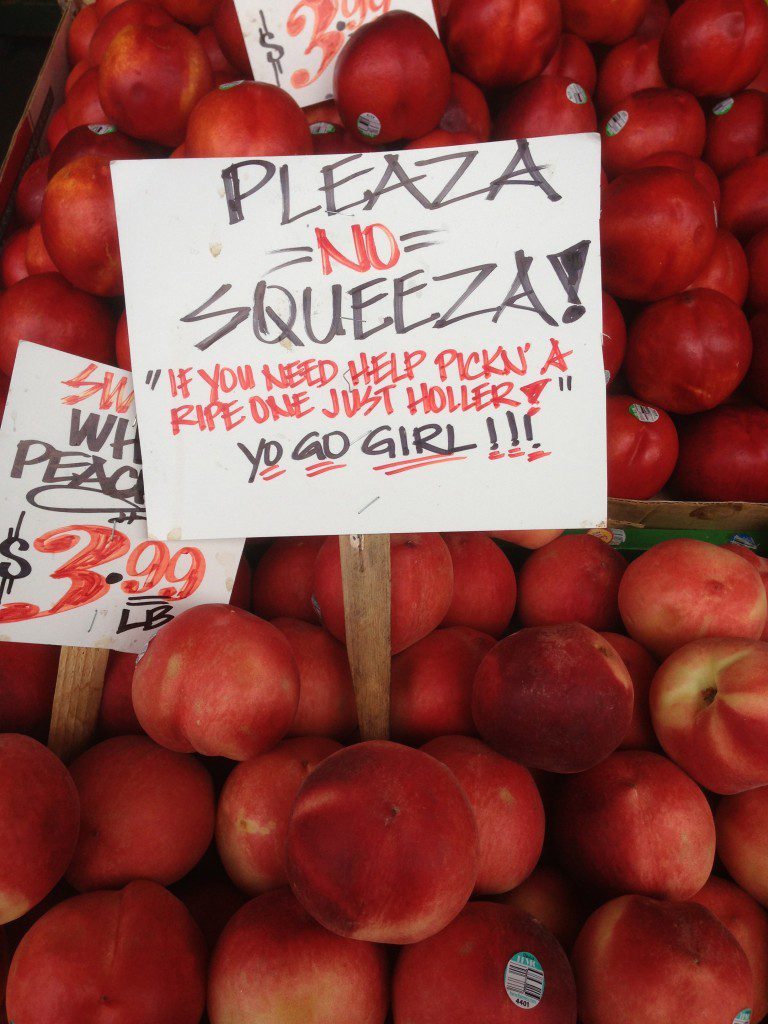 This was at Pike’s Place Market. Once we checked into our hotel (Sorrento Hotel!) the concierge drove us to the market as our initial introduction to the city. OMG, talk about stimulation overload – in a good way. Not only is there a market aspect, but there are a gazillion adorable shops too. Plus vendors selling crafts and more. And chocolate shops, did I mentiont he chocolate shops? 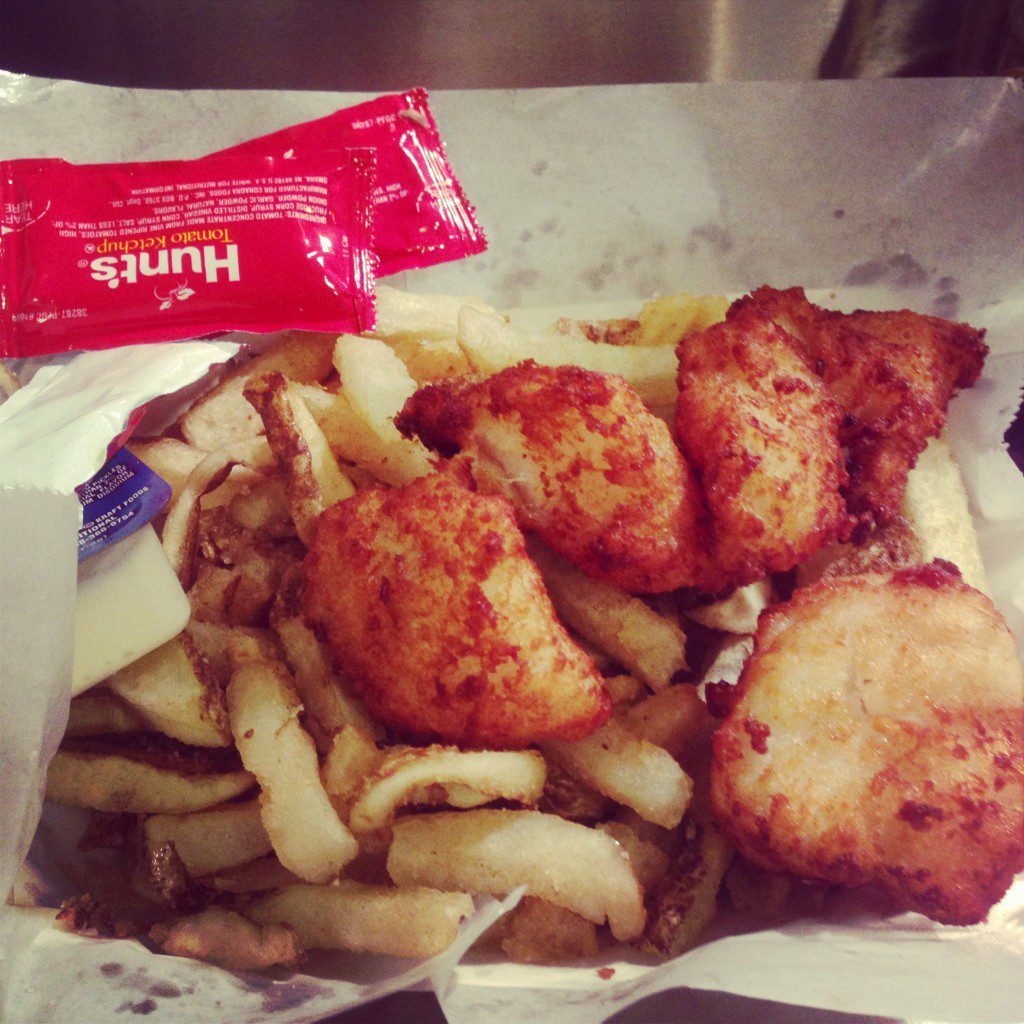 For lunch we settled on fish and chips from Jack’s Fish Spot. It was cheap, fast and super tasty. My fave were the fries, they were crispy and tangy and I ate every last crumb. As we sat on the barstools and watched the guys toss the fish in the market, I noticed a huge barrel of brown water. I had no idea what it was used for, I was almost scared to think of possibilities. I then saw a guy decked out in rubber boots walk over and tip it to spill out the water to reveal cut potatoes – the fries. The brown water was actually salt brine, hence the delicious flavor. I wish I had more right. Now. 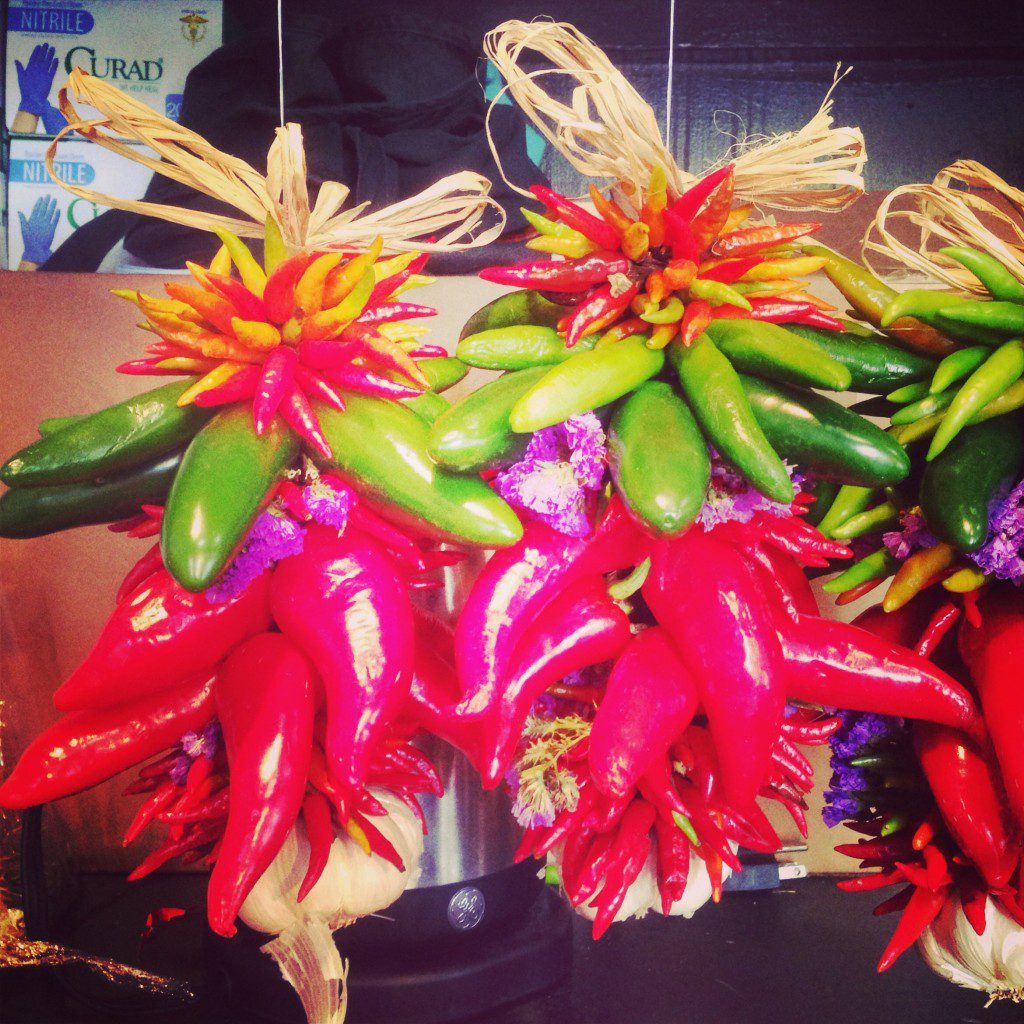 Also at the market, I bought one of these chili garlic hangy things. 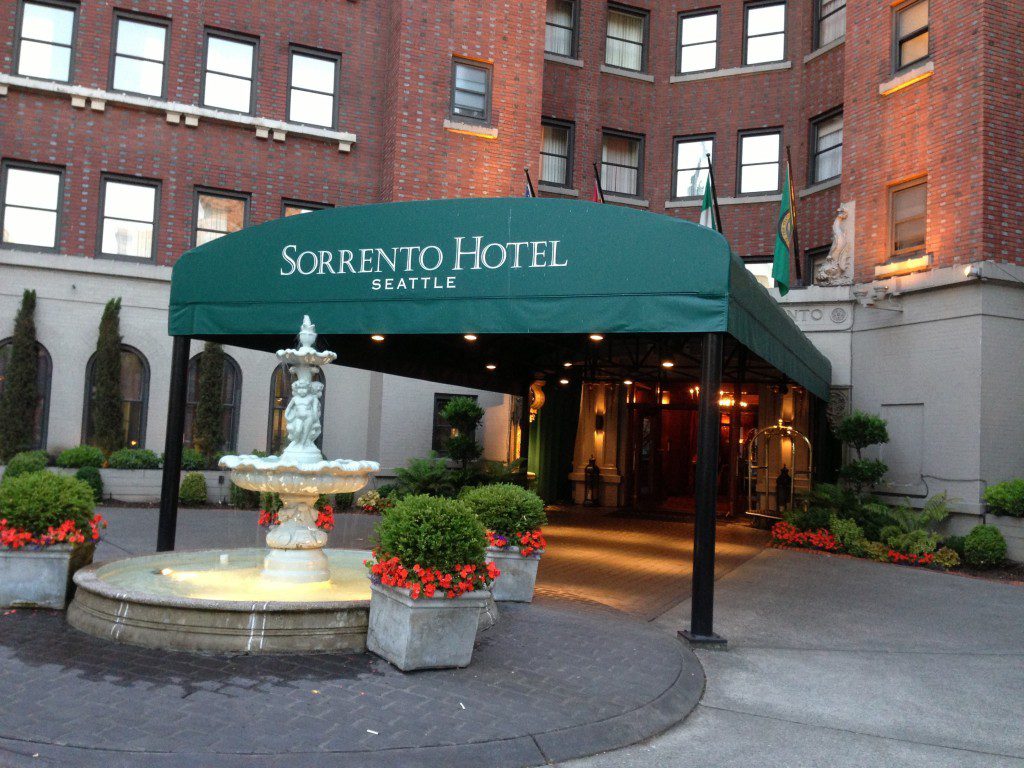 Here is the front of our hotel. Every member of the staff we encountered had the same happy, helpful vibe.  My favorite was Brian, the concierge, who drove us around town! We also learned there is a ghost that haunts the fourth floor. It’s believed to be a jilted bride. The hotel is more than 125 years-old, and had 150 rooms, but in the 80s, they remodeled it and doubled up the rooms, now it has 75 suites. Each suite has a living room and a bedroom. Sweet! 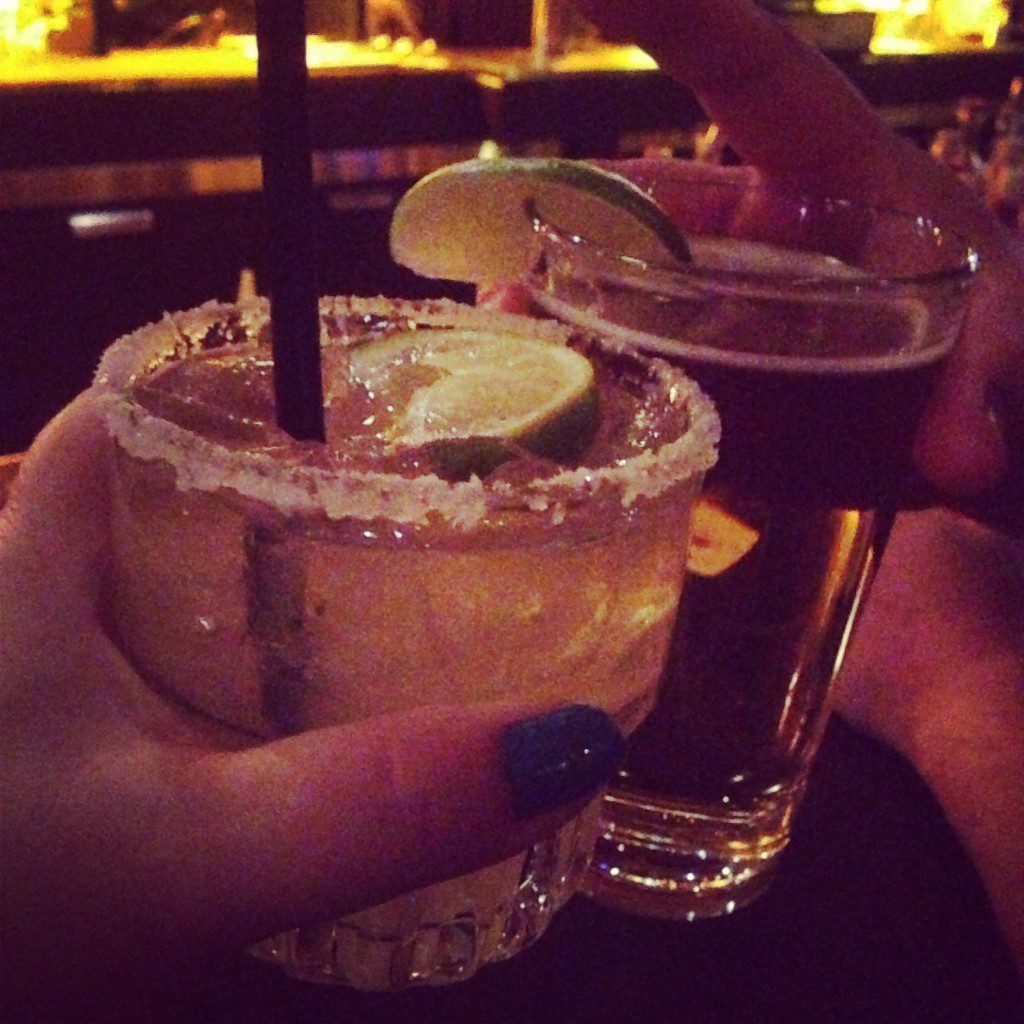 One of the dinners we had was in Captial Hill at Poquitos. We soon found out from our walk, exactly why it is called Captial Hill. We need the exercise to walk off our meal. That night, we had too many cocktails, got lost wandering the streets, and right as I pulled out my phone and announced to Patrick: “I’m calling a cab, I’m tired of walking and walking!” – I realized I had butt-dialed one of my former editors from the Arizona Republic and he heard me pant-yell. Whoops! It’s fine, we all laughed about it later. 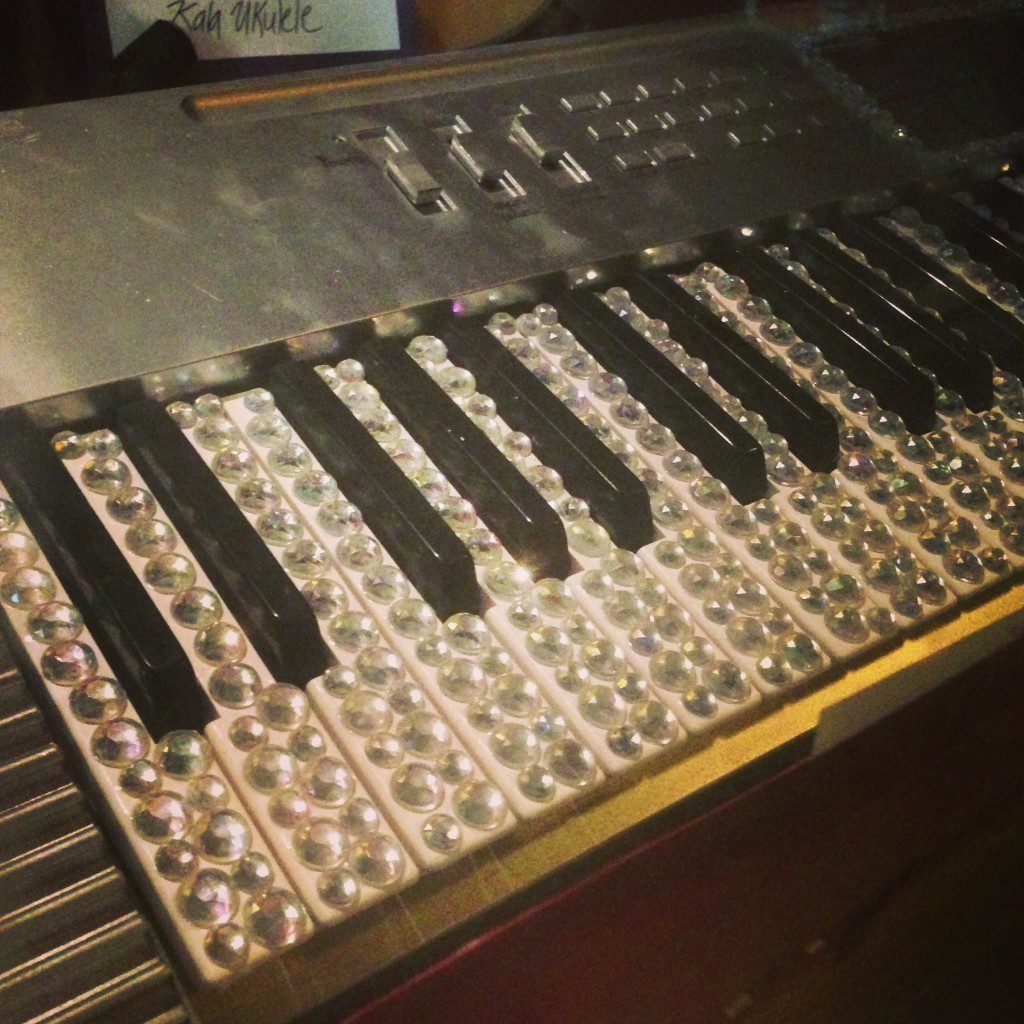 Random item at a random thrift shop. Crystals on a keyboard, yes! 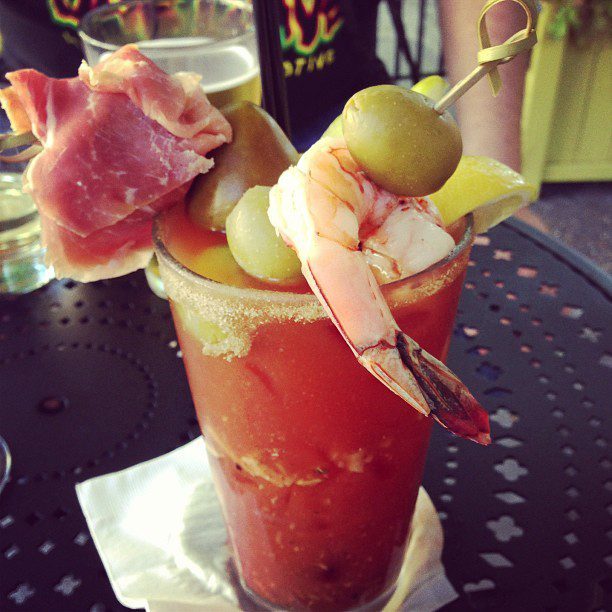 Check out this crazy Bloody Mary I had at The Sorrento! Soooo yummy! 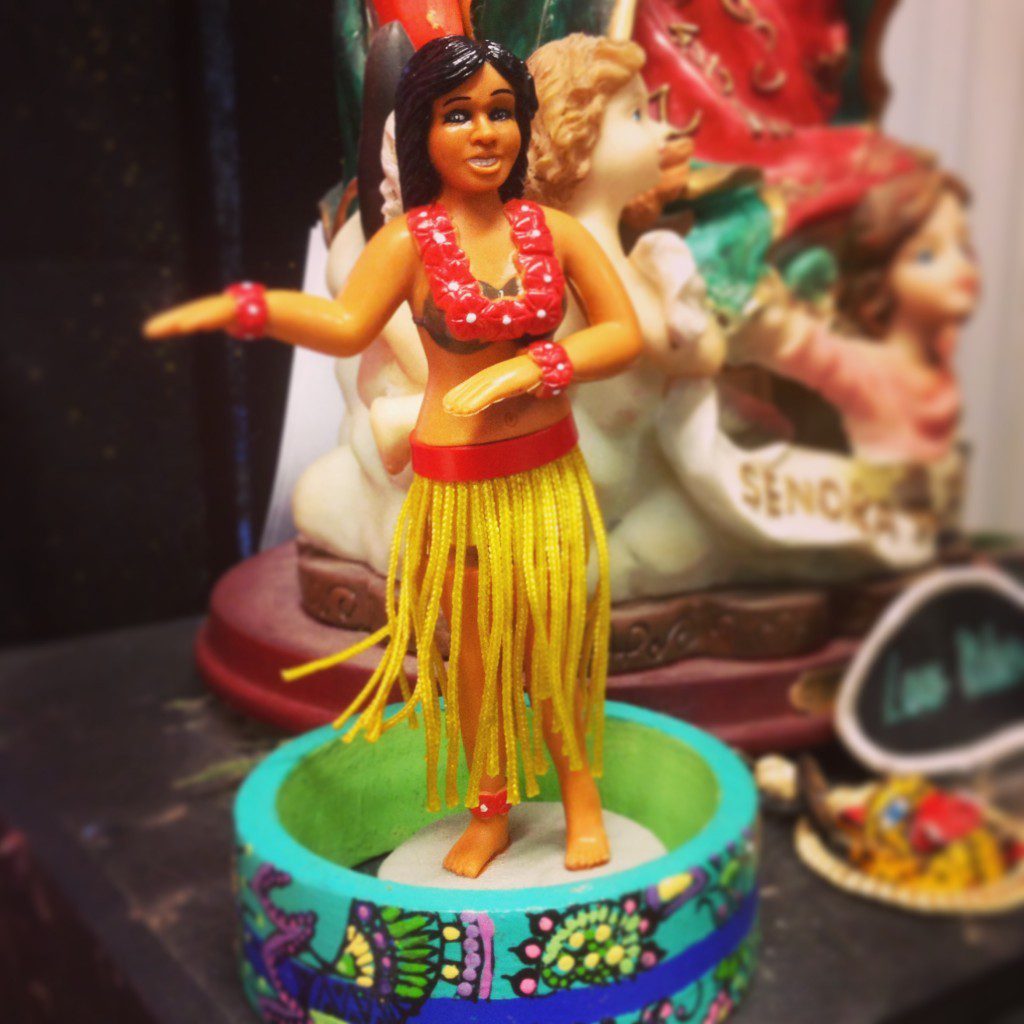 We couldn’t visit Seattle and not visit Archie McPhee’s! Click here to see the rest of my pictures…