Alrighty, back in 1982 and 1985 or 86, I took two trips to Europe. Once right after high school, and the other a few years later. London became my favorite city in the world even though I’d never traveled beyond Arizona and California. Growing up Mexican-American in a non-Latino neighborhood and school, I always felt there was something “off” or “less” about me compared to my peers. Not on the inside, but on the outside. My olive skin color, wirey black hair that refused to straighten or feather, calling my grandparents nana and tata. Let’s just say there was a little bit of a culture clash going on. My high school journalism teacher was leading a trip of theatre students to London and encouraged me to join. I didn’t want to at first, out of fear. But my parents paid for half my trip and I raised the rest from working at Jack in the Box. I HAD to go even though I felt terrified.

I’m so glad I went through with it. Going to Europe at 17-years-old, wow! I fit right in. Nobody cared or treated me different because of my hair or skin, because England was a mash up of all kinds of people from all over the world. In fact, it felt cool to say I was Mexican-American there, it gave me personality and confidence in my conversations. I didn’t want to leave. I remember my last day in London so clearly. I closed my eyes and breathed it all in, holding back tears. I realized that this experience would forever change my destiny. I realized it would be very difficult to return, I hated that thought. I knew would see the world with new and bigger eyes. I knew I had a chance to succeed and fit in somewhere. I just had to go home to Phoenix and find my tribe.

I saved up for the next few years and returned at 21. Not just England, but also 8 other countries for about a month. During this trip, I had already met, dated, broken up and became good friends with Patrick (my now husband of 24 years). Back then, he knew how much I loved London and used to tease me, he was into 48 Chevys and pachuco attire, he just didn’t get it.

Fast forward to after we had been married ten years. We never took an official honeymoon and decided to go big to make  up for it.

“You choose the destination” Patrick said.

I’m pretty sure the sparkle in my eyes lit up the room.

“London.” he moaned. “Ay, Kathy. You want us to go to London? All the way over there? I don’t want to go there. I have zero interest!”

Well, a year later, we’re walking off a British Airways plane at Heathrow Airport. After all those years of missing my favorite city, I had finally returned – this time with my best friend/soul mate. By the time we took the train to the city and hopped into a big black taxi, Patrick had already given me the nod of approval. “I love this,” he said. “Thank you for talking me into it.”

We had such a great time! We spent one week in London and one in Paris. I bet you are wondering WHERE ARE THE PICTURES OF THIS MONUMENTAL VACATION, KATHY? This was 2000, no iPhone, and I had misplaced my little camera. So… we have no pictures. Not only that, we were dorks and kept getting lost every day! London was fine because everyone spoke English, but oh lordy in France, we wasted so much time trying to find our way around.

That being said – here are the two items from the Target Gift Registry that I wish I could blink my eyes and have them for our trip: 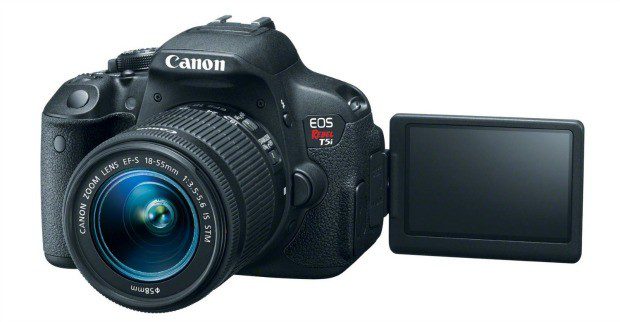 The Canon EOS Rebel T5I: This is actually the camera I have now that I use for almost all of my blogging and video.  It has auto-focus for both video and photo. This is the perfect camera to capture those magical moments on a special vacation. I would give anything to have had this camera on our trip. I hadn’t started blogging  yet, so I don’t even have any of our memories recorded. These days I take this baby EVERYWHERE! The other item I wished we had: 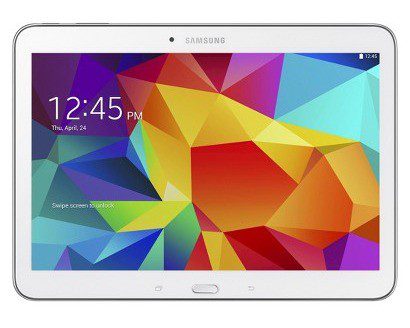 This Samsung Galaxy Tab® 4 10.1. We could have used the GPS, looked up all the latest happenings in the city, taken pictures and then stored them all here for easy access to come home and show every single family member each and every photo… These two items are long lasting, useful tools for both personal and business reasons. Not only will they enhance any vacation or honeymoon, but they’ll also grow with the family and help document all wonderful experiences! No matter how long a couple has been married, either one of these will be a golden gift! GIVEAWAY: Post a comment sharing about your favorite summer vacation, honeymoon, life changing trip and what items you wished you’d had. I’ll draw one name next week to recieve a $25 Target gift card! United States only, must be 18-years-old or older, one entry per person. Here is where you can check out all the other cool items in the Target Registry! 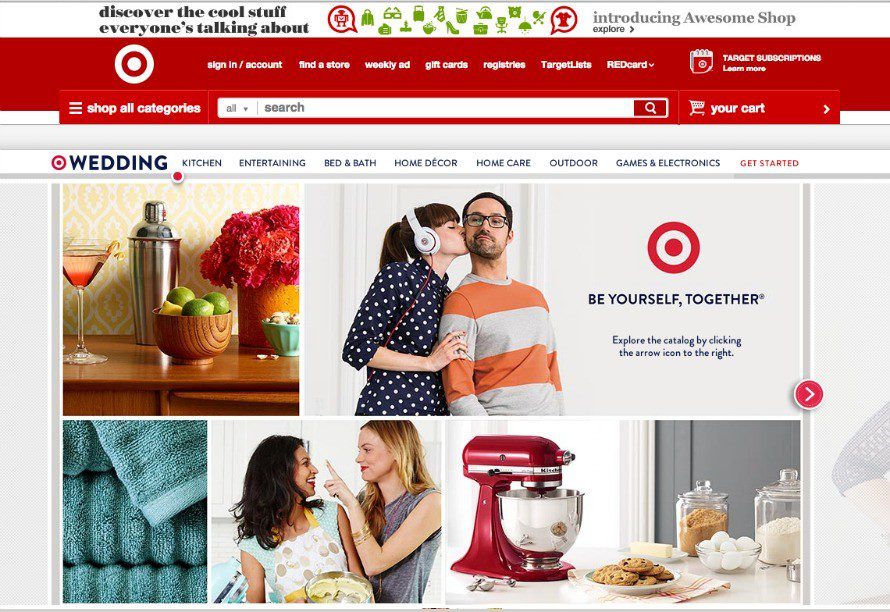