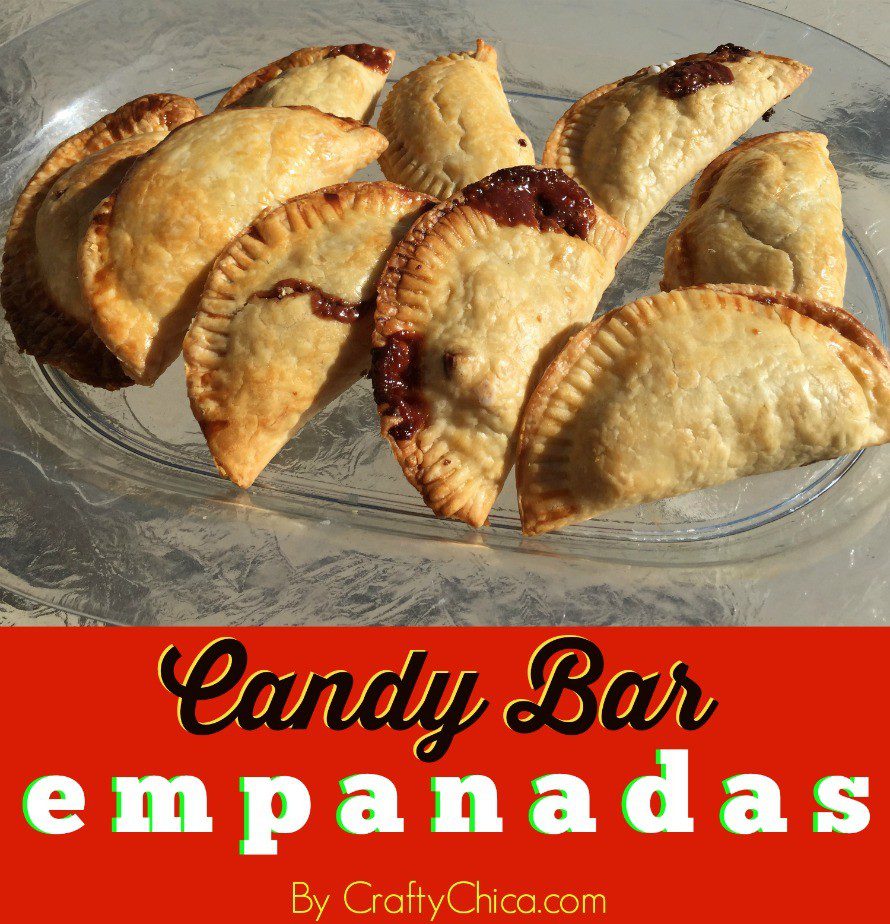 Gift idea alert! A couple weeks ago I went on a bender making empanadas! My inspiration? When I was in New York at the Casa Latina Home Expo recently, I met Hipatia Lopez, the inventor of the Empanada Fork ($20.00)! Did you just think, what the heck is that? So  did I! Until she sent me one to use and one to give away here! I love meeting other women who are passionate about turning their ideas into action. Hipatia did just that. She says she came up with idea after making dozens of empanadas for the holidays. Normally, you use a fork to make the impressions around the pastry. Bu she came up with a tool that makes it so much easier!  Hence, the Empanada Fork! Here is a demo video. 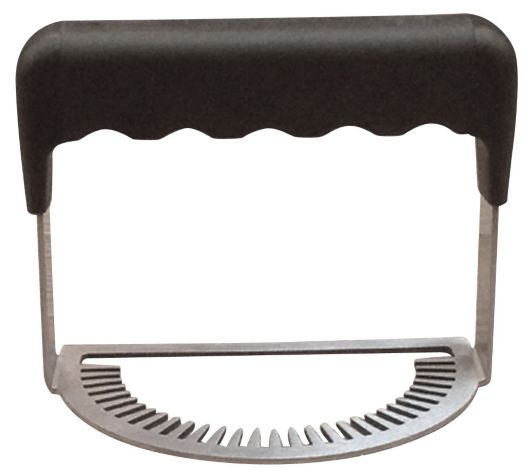 I decided to make some empanadas to try it out! Instead of beef or pumpkin, I used….candy bars!

Circle cuter (or a large glas or jar) 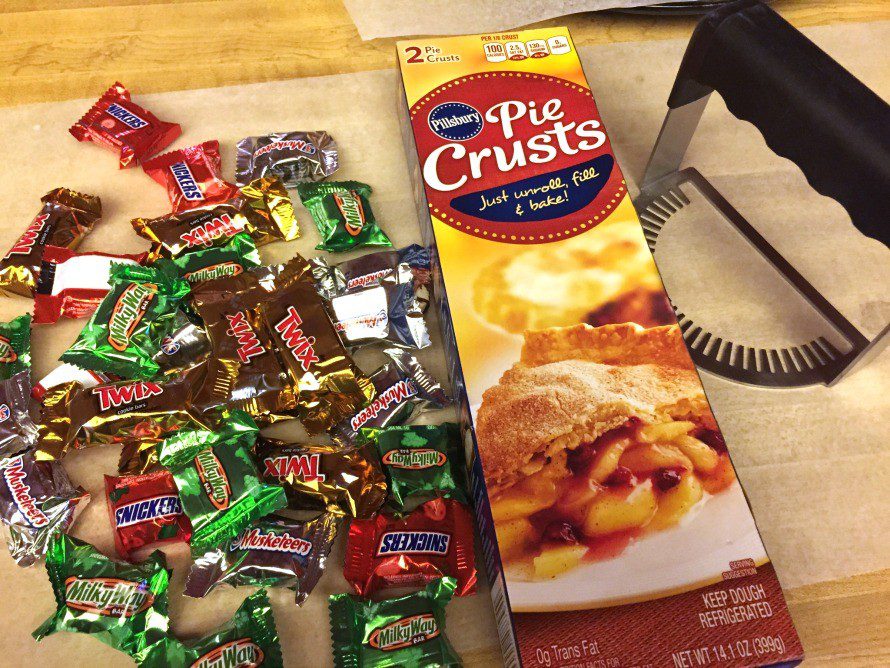 Dice up the candy bars – smaller than this actually. Otherwise the corners will break through the dough. Yes that happened. Set the candies aside, then roll out the dough (you can make it from scratch it you want, I went the easy way and used store-bought pie crust). Use a large jar or glass to cut your circles. Now add the candies. 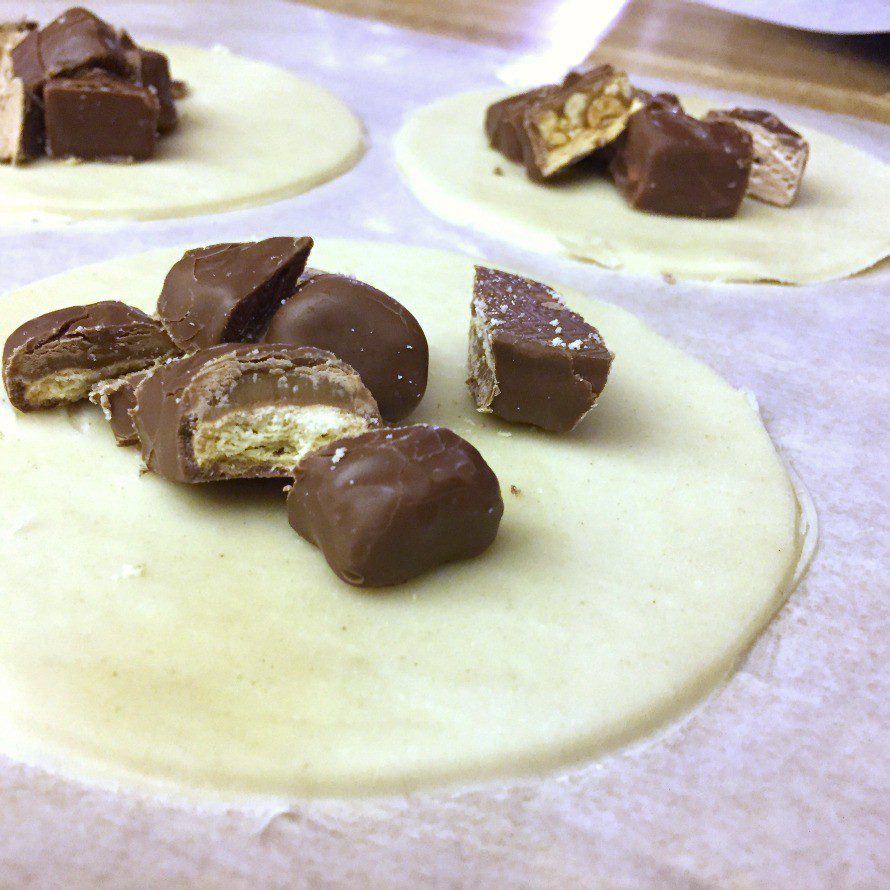 Rub a bit of water around the edge of the circle. Place a piece of wax paper on top and press the Empanada Fork. 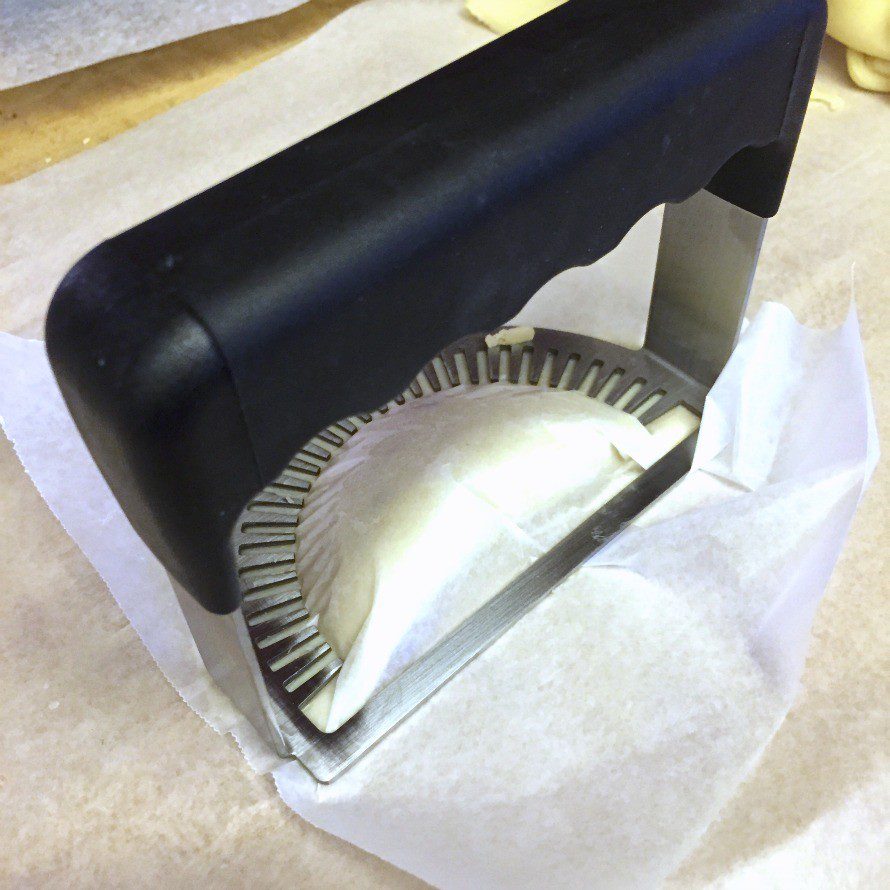 Brush with egg wash (one egg mixed with a bit of water in a cup) so they will brown in the oven. Bake to package directions. Let cool. If you don’t have wax paper, you can use flour so it doesn’t stick to the dough. 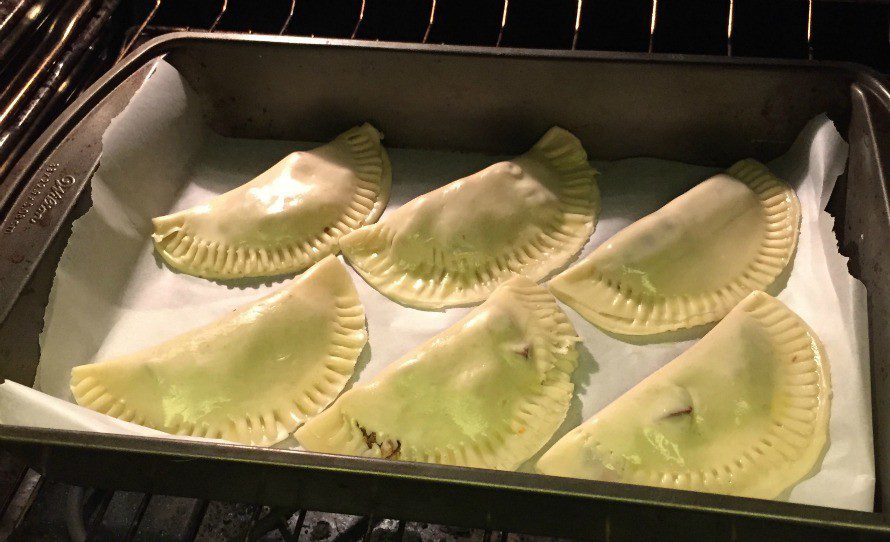 I took them to a family party. Here is my nephew, Patrick, tasting the first one. As you can see, he went in for the second bite, and it was a pretty big one! They were a big hit! 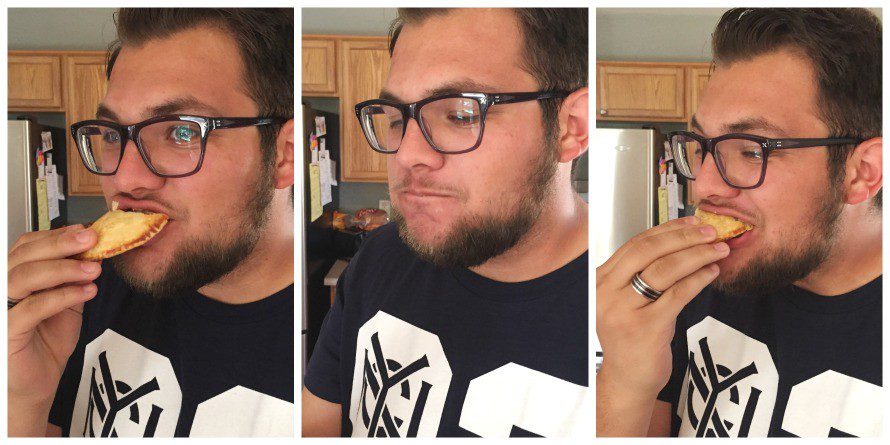 Thank you so much to Hipatia for sending me her invention. And for inventing it, it certainly is a tool that solves a problem! She is a genius! Congrats, Hipatia!

To enter to win an Empanada Fork, enter a comment below sharing your favorite kind of empanada. I’ll choose one name on December 16th!

Here is where you can learn more about the Empanada Fork!

That Day I Gave Out Free Starbucks!