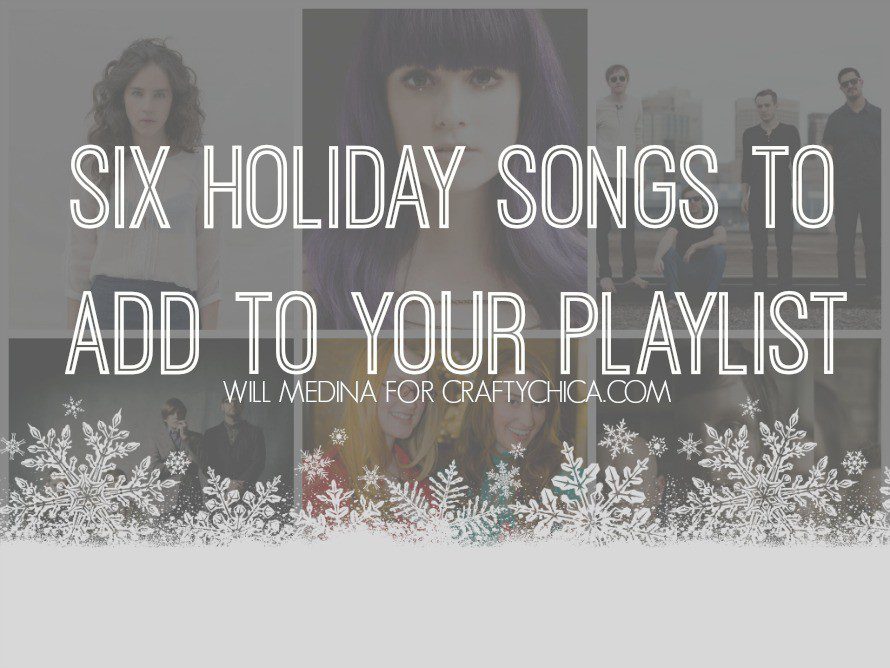 Six Holiday Songs to Add to Your Playlist!

Guess what? CraftyChica.com now has a music writer! Please give Will Medina a big cyber hug! I love his taste in music and every month he is going to do a guest post, all about turning us on to new groovy tunes to add to our creative lives! OK, take it away, Will!

No Ordinary Christmas This Year: My top 6 Christmas songs that gives new meaning to the classics.

By Will Medina
Special for CraftyChica.com

When it comes to Christmas music how many of us are tired of listening to the same old Mariah Carey song? No offense to the queen of Christmas anthems…. I try every year to go out of my way to find those out of the box Christmas songs that really take a spin in a new direction (I sometimes spend hours finding that perfect song). This year I have put together a list of my top 6 Christmas songs (in no particular order) (who needs 5 when you can have 6!) that gives new meaning to the classics. Most of these songs are either a year or two old but that makes them even more special. It’s a nice way to impress your friends when they have no clue who the band is. 😉

This Mexican singer-songwriter has received critical acclaim and a Grammy nomination for her debut album, Mediocre back in 2009 and has since gained tremendous fame in Mexico. When I first heard this version of the classic sung by Ximena, I was in awe of how amazing her voice is. This version is such a relaxing take on the classic and all I want to do is decorate a gingerbread house and let the song take me away. Ximena is well known for her Spanish indie songs that sound like nothing that I have heard before. It makes me want to learn Spanish! When you get a chance check out some of her songs in Spanish and you will instantly become a huge fan of hers. 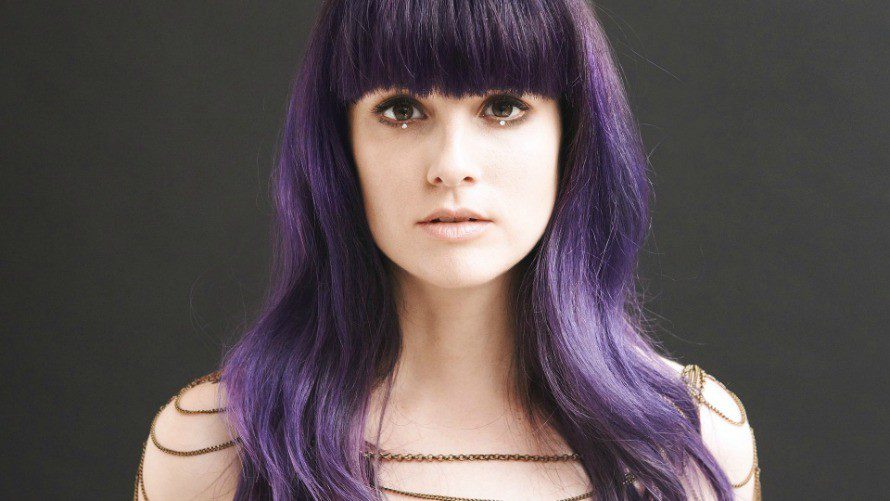 This Canadian songwriter was first featured on the (500) Days of Summer soundtrack back when the film was released and has since released a Christmas album titled It Snowed. This 2011 song, “Christmas Kiss” is such a perfect song for anyone that always has dreamed of that Christmas love with the playful lyrics. The upbeat tempo makes you want to grab a partner and start dancing while you take a break from baking in the kitchen. Meaghan has such an amazing voice which I get a little bit of Zooey Deschanel from her which makes her even more enjoyable.

Christmas Kiss by Meaghan Smith from Paul Roth on Vimeo.

4. Have Yourself A Merry Little Christmas- Lydia 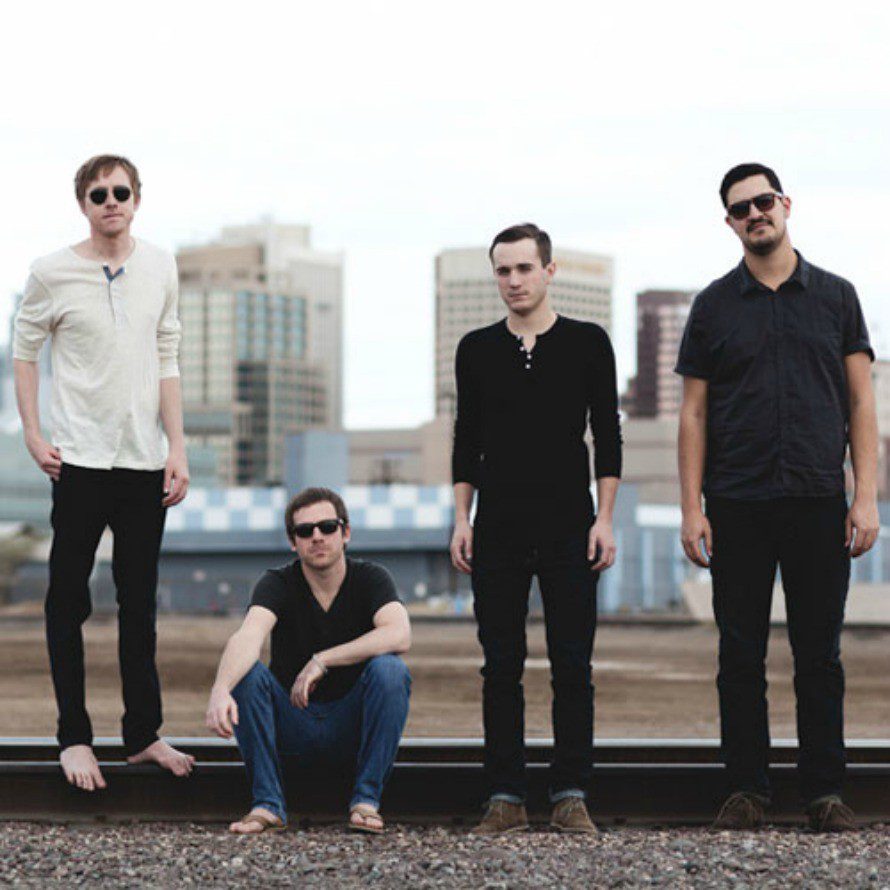 This indie-rock band calls Gilbert, Arizona home and has been winning over fans since their first release back in 2005. This 2011 release, “Have Yourself A Merry Little Christmas,” definitely gives new meaning to the classic, which brings new light throughout the song. Every time I listen to this song all I want to do is cuddle up in my big blanket with my big mug full of hot coco and enjoy the all the decorations in my own little Christmas world. Lydia has this way of transcending you into your own little world, which is a reason why they have so many loyal fans. 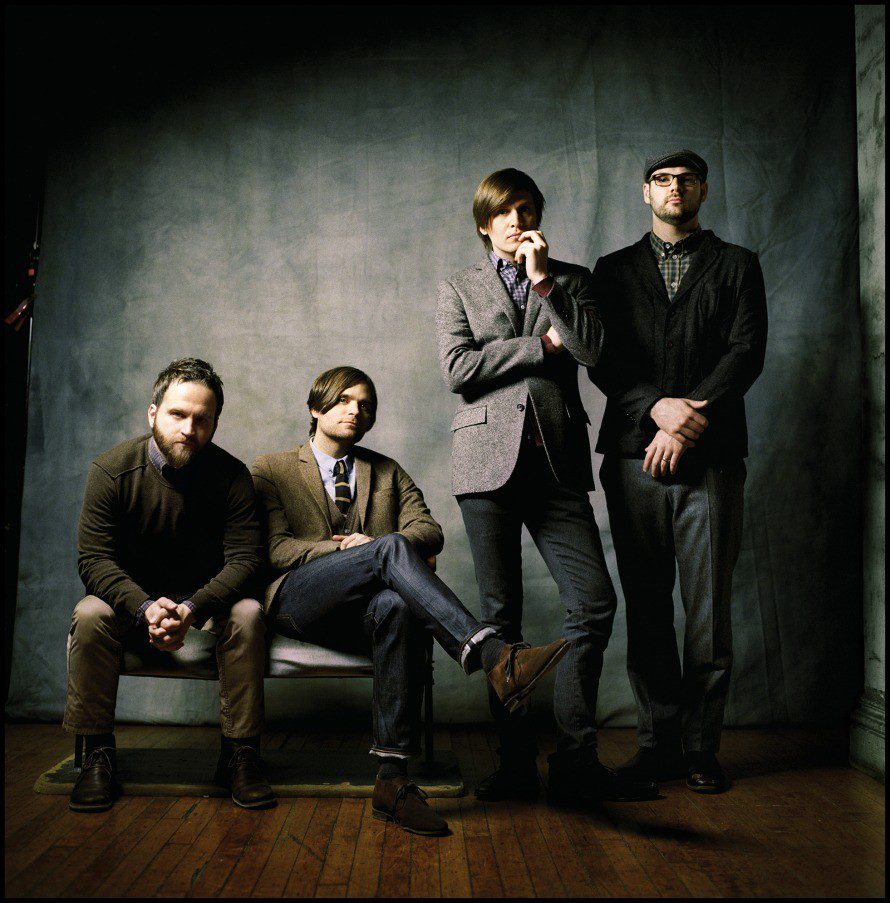 This alternative rock band was first formed in 1997 and has since released seven albums with a new album releasing next year. Their take on “Christmas (Baby Please Come Home) definitely sticks to the Death Cab sound which is very calming and at times upbeat. This version is perfect for a nice gathering around the tree finishing off the last of the ornaments and placing the final touch on the top of the tree. Death Cab for Cutie is definitely a band for many people due to their mixed range of slow and upbeat songs that cater to any music listener. 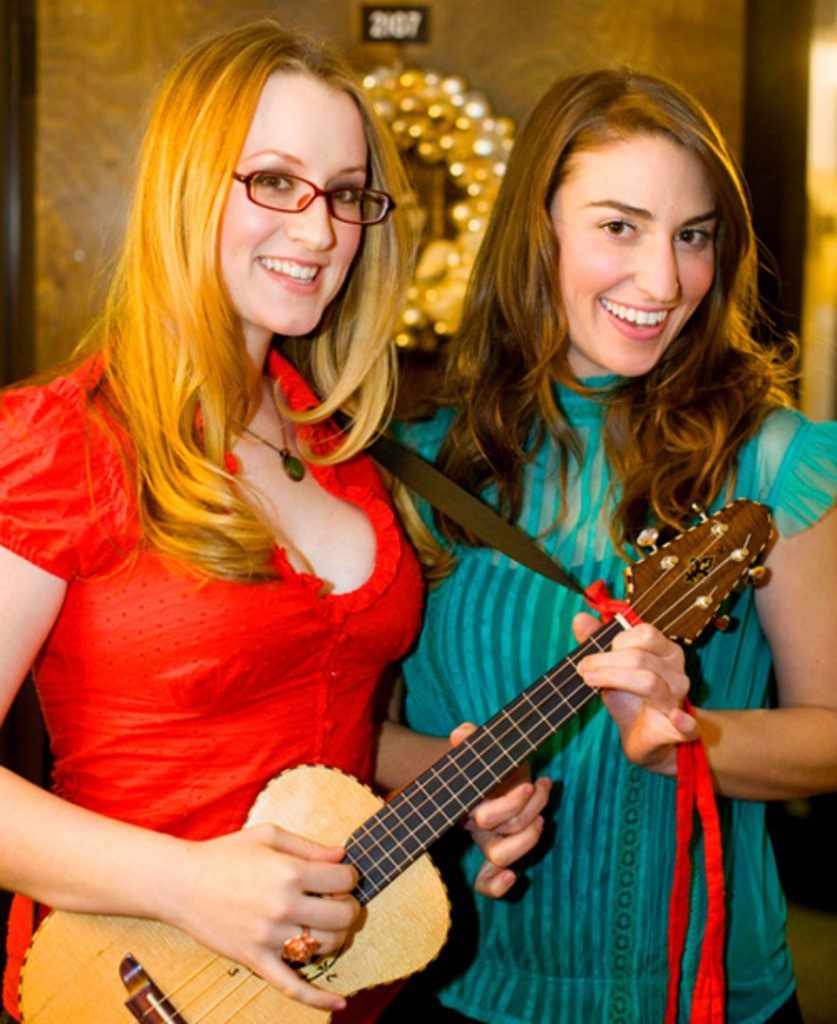 It seems as though this pairing of Sara and Ingrid was a match made in heaven. These two indie songwriters teamed up for this heartfelt 2008 winter release that definitely tugs on your heart. Everyone needs a sad Christmas song because you sometimes know that one person who is missing his or her special someone during the Holiday season. The animated video that goes a long with the song is a nice touch to the deeper meaning of this song. If you have some time take a listen to more of either Sara Bareilles or Ingrid Michaelson, which have similar style in sound, but both bring a different angel to each of their songs.

1. Do You Hear What I Hear– Copeland 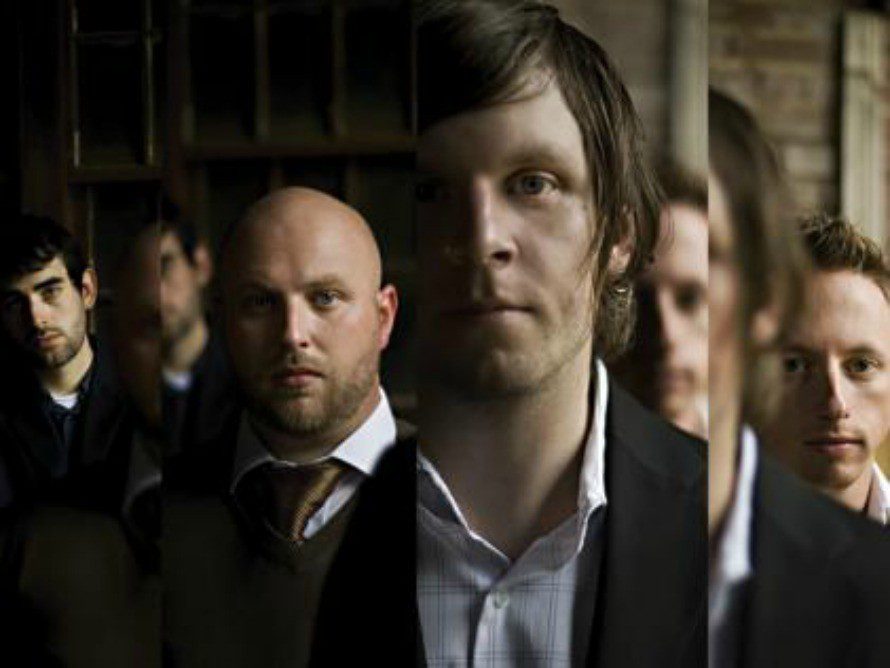 This indie rock band was formed back in 2001 and has been on hiatus since 2008, up until their last month which they released their fresh new album. The track “Do You Hear What I Hear” is again a great spin on a classic, which Copeland brings their signature sound to life in this song. This somewhat upbeat classic is great inspiration to bring some new fresh ideas to any creative piece that might need some freshening up. Copeland has somewhat of a cult following when it comes to their fans and their sound hasn’t changed much over the years, which is remarkable when you take a listen to all their albums.

I hope you enjoy each one of these songs as much as I do and I hope these give new meaning to the classics! 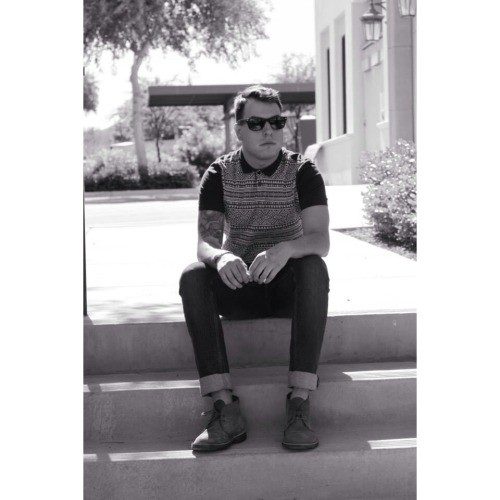