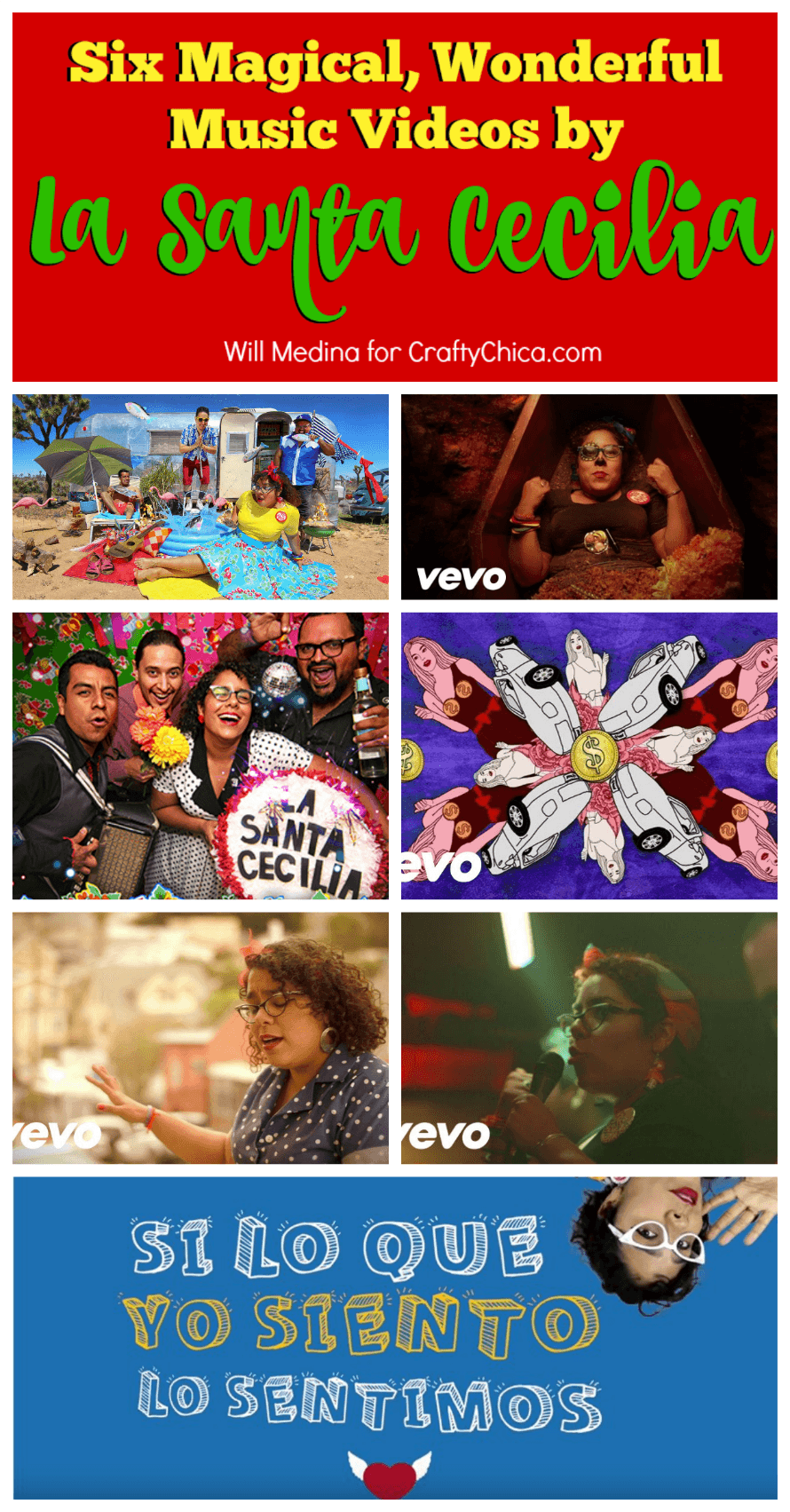 Will Medina for CraftyChica.com

Spring has passed, and everyone is ready to cannonball in the pool. What’s next? Summer tunes of course!

This month I wanted to bring you a fun and fresh band, La Santa Cecilia that will put you in the party mood. This Los Angeles-based group can be described as a modern-day creative hybrid of Latin culture, rock and world music. The six members draw inspiration from all over the world, utilizing Pan-American rhythms like cumbia, bossa nova, rumba, bolero, tango, jazz, rock and klezmer music.

La Santa Cecilia is known for vibrancy on stage, powerful and soulful lyrics – but also for very creative and artful videos. I pulled together my five favorites for you to watch. So go lounge on a gigantic donut pool floatie (Strawberry Frosted with Sprinkles!)

and watch and enjoy!

Vamonos – Vamonos is a song about deep, true love, having hope and the need to go together through life, side-by-side, or life just won’t be worth living!

Here are my top 5 videos from La Santa Cecilia that you need to check out!

#5 Monedita – This song title means “Little Coin” and the message is about seeking more in life than just making lots of money to find happiness. Putting the value of money in perspective as a tool for a healthy life as opposed to trying to appear super rich and dealing of the stress of living beyond your means.

#4 Cumbia Morada – This is a great summer anthem of feeling free, living in the moment, having fun and savoring the memory to your very soul with fire and passion!

#3 Strawberry Fields Forever – Lead singer Marisol said she and the band were on the road while on tour when she came across farmworkers working in the strawberry fields. She began to sing the song in the van and said the lyrics and meaning transformed into an entirely new song. The video tells the story!

#2  Ice – El Hielo – This is song tells the stories of various undocumented people, as well as ICE agents. It’s all set to a beautiful, yet haunting melody, and has become an anthem for immigration reform.

#1 Calaverita – Dia de Los Muertos set to music! The storyline of this video is so captivating, you have to watch it through to the end. It portrays our beloved tradition in the most visual way possible – like La Marisoul’s skirt made of fresh marigold flowers, and that amazing sequin jacket!

How amazing are these videos? I am obsessed with each one and the meanings behind them. So inspirational! Did anyone catch the Crafty Chica compact in the “Calaverita” video? Hint hint..it’s while she’s lying in the coffin. What a great shout out!

Did I mention they are Grammy winners too?

They recently released a new album titled Buenaventura which has taken off since its release in February. Also, La Santa Cecilia has recently embarked on a summer tour around the US, which includes various through August. Be sure to catch them in a city near you! You don’t want to miss them live!

Pick up a copy of  Buenaventura and you will fall in love with them too!

Get social with La Santa Cecilia: 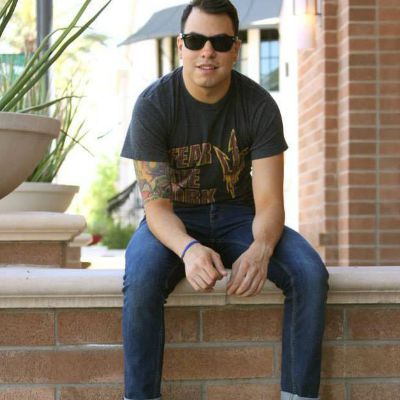 Things to Make With a Torch