Why I didn’t love the new Ghostbusters 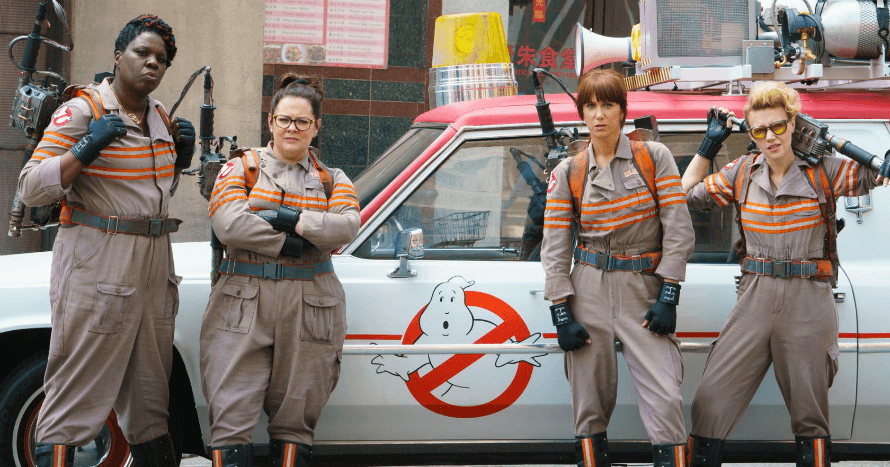 I’m so bummed to write this review about why I didn’t love Ghostbusters! I was so ready to HEART this movie, not that I had high expectations, I’m just really easy to please. I’m a big fan of each of the cast members, the original film and totally had an open mind about a remake!

The new Ghostbusters is by no means, horrible or unbearable. It’s just underwhelming. It’s a fun, silly comedy with a fantastic cast, just don’t expect it to be the ultimate summer go-to flick.

The premise is that four brainiac, eccentric women come together to catch ghosts, but discover there is a much bigger, dastardly plan in the works. And they aim to stop it using their own style of will, skills, resources, and tools.

My favorite aspect of the movie was the friendship among the team. They prove that an all-female cast can carry a film and kick butt (in the long run). Each star brings her own special funny to the table. But, unfortunately, this is Ghostbusters and we want to see the busting of unruly neon-tinged entities, not just jokes.

The opening scenes of the Ghostbusters gave me so much hope, just the right balance of quirk and set up. Kristen Wiig, Melissa McCarthy and Kate McKinnon make for an adorkable trio of misfits I heavily rooted for – at first. During this meet and greet space, there’s random paranormal happenings around New York City. It takes a while before it’s all revealed and when it does, it’s a bit confusing…

While driving home, I thought about what could have made me like this movie more. It boiled down to two things:

Many of comedy bits went on too long, as if they were SNL skits. For example, there’s a scene where the team is interviewing the airheaded Kevin (played adoringly by Chris Hemsworth). It hilarious to see the chiseled actor play a dingbat who is flustered at operating a basic telephone, or even wearing eyeglasses. It’s cute for a couple chuckles. Then it outstays its welcome and loses the magic. It’s a funny scene, and would have worked better as an extended clip for the DVD. This is just one instance, there are a handful of other gimmicks that slow down the motion.

Secondly – catch some ghosts already! This doesn’t happen until halfway into the flick, when the team finally does score a Class 4 Singular Entity – and they let it loose for the silliest reason – to provide a cameo for Bill Murray.

Not to compare – but comparing…the reason we loved the original crew from the classic version was because they actually caught ghost after ghost in the first half of the film, and became so good at their job, the authorities felt threatened.

In this case, we’re 3/4ths into the movie, and they have no ghosts! This would have been such a great opp to show brain power and have these smart women clean the city of unwanted paranormal slime. These characters are professional scientists. We know that because they repeat it often and throw out lots of big terminology. But what good is it if the fancy ghost traps are collecting cobwebs? And the villain and his plan? Not even worth going into.

Thankfully, the last quarter of the run time approaches and team steps up to put those proton packs to use. They slay, and slay again. But instead of wanting to cheer, “YAHHH!” we’re mumbling, “finally…”

The highlights are definitely the cast, specifically Leslie Jones as Patty, a subway attendant turned ghostbuster.

And this (soon to be my next craft project) Screw U necklace worn by Kate McKinnon’s character, Holtzmann: 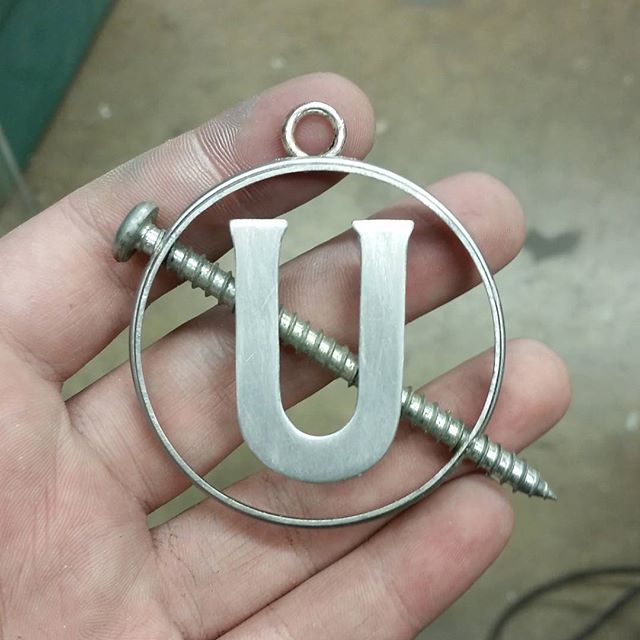 Cameos galore! Many of the cast members from the first film pop up! This alone is worth watching the movie!

If you buy a ticket, sit through to the end of the credits, there an old school treat for you! Are you planning to see Ghostbusters? Let me know what you think!

My week with a Lexus RX450h

3 thoughts on “Why I didn’t love the new Ghostbusters”