Lionsgate invited me to fly out to NYC this week to attend the red carpet premiere of the new movie, The Shack! (Click here if you can’t see the trailer above) All I knew about this movie was the trailer, I hadn’t read the book. I love emo films that make me FEEL so I signed on for the adventure and even brought my cousin, Stephanie! 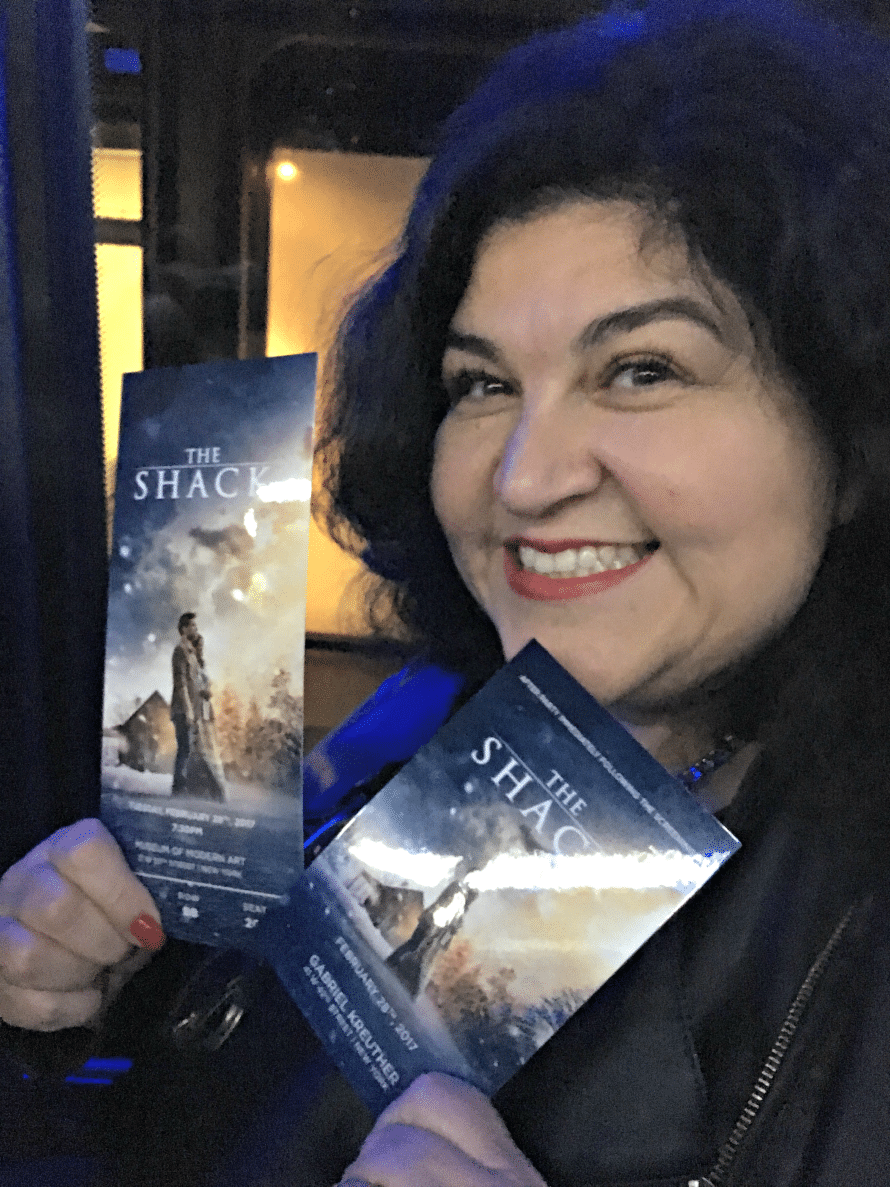 We arrived via a red eye flight and spent the day in the city. I’ll have a separate post on that soon. At 5:45 p.m. all of the bloggers met in the lobby of the Essex Hotel and boarded a shuttle to MoMA Film for the screening.

We walked the red carpet into the screening! 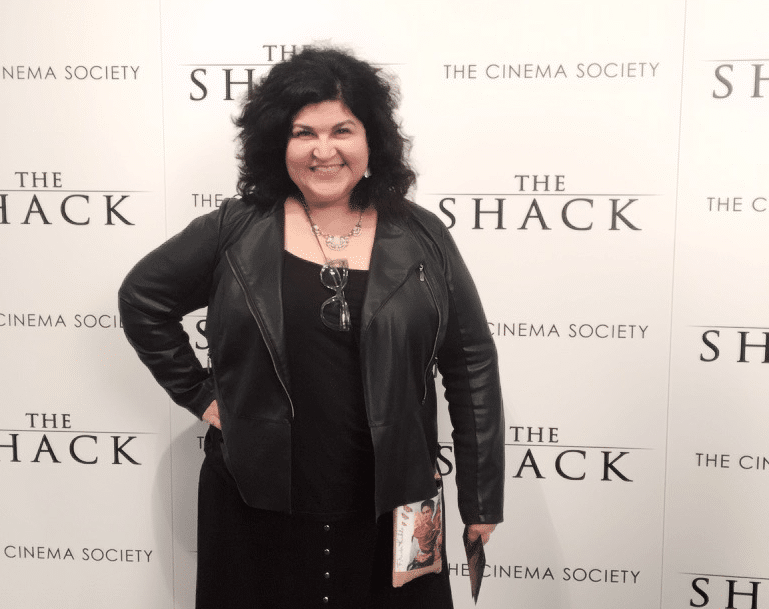 We made it inside and saw Faith Hill and Tim McGraw (he is one of the supporting actors in the film). I tried to snap a picture but it came out super blurry. But they make for a very handsome couple!

OK, about this movie. It’s based on the best-selling book and people either love it or hate it. It’s about a man dealing with the internal anger and guilt after his daughter experiences a horrible tragedy. Through a series of events (which I won’t go into because I don’t want to spoil the plot) he is invited to meet God, Jesus, and the Holy Spirit. And these folks aren’t at all what one would expect them to look like. This is what I liked about the story. By having multicultural personalities take on these roles I felt it sent a message of unity among faith. No matter what God you believe in or what your background is, there is a common thread of love and forgiveness.

Mack, the father, has no patience for this crew, especially God, as played by Octavia Spencer. He confronts her with hard questions and isn’t accepting of her answers. It takes building a one-on-one relationship with each figure to allow Mack to finally find the closure and healing he needs so badly.

To me, everything leading up to this point is absolutely over-the-top melodramatic, complete with non-stop somber piano melodies and a weepy score. God, aka Papa, delivers her her wisdom in cheesy, albeit agreeable, riddles – as does Jesus and the Holy Spirit. At times the movie dragged, and at others it felt emotionally manipulative.

Did I bust a tear or two? Um, yah. About three tissues worth.

I thought I had this movie figured out, but in the end IT ALL CAME TOGETHER. We discover there is a very valid reason for the melodrama. The Shack has all the signs of a hardcore Christian film, which I guess it is, but in the end I processed this story as one man’s unique spiritual journey to finding peace. 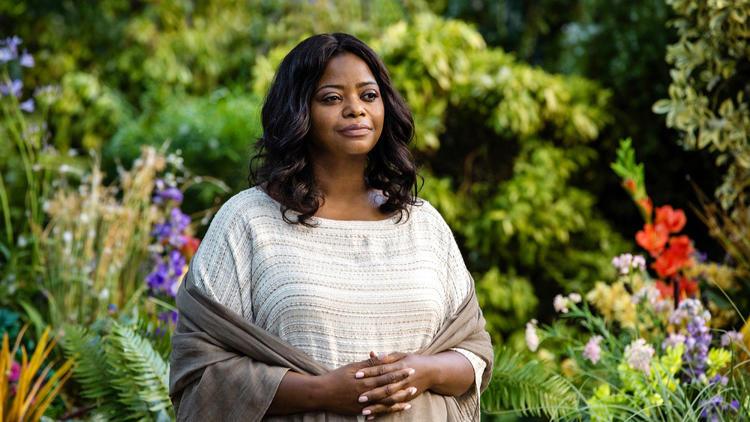 Look who I ran into after the screening? The gorgeous Phylicia Rashad! MRS. COSBY! 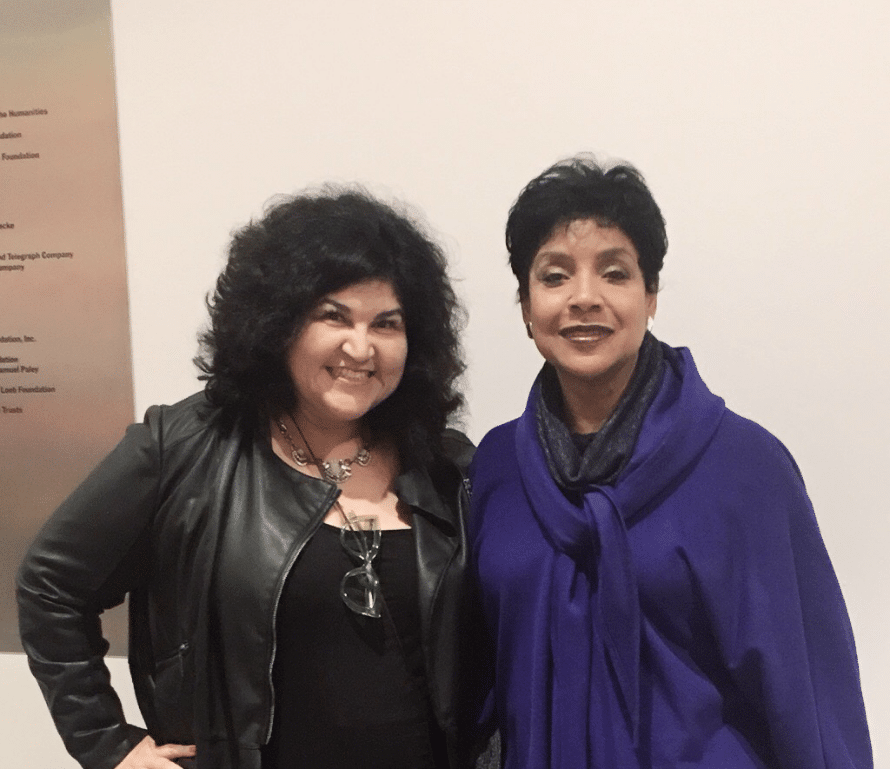 After the theatre, we went to an after party and made new friends! La Loca from 103.9 in NYC! 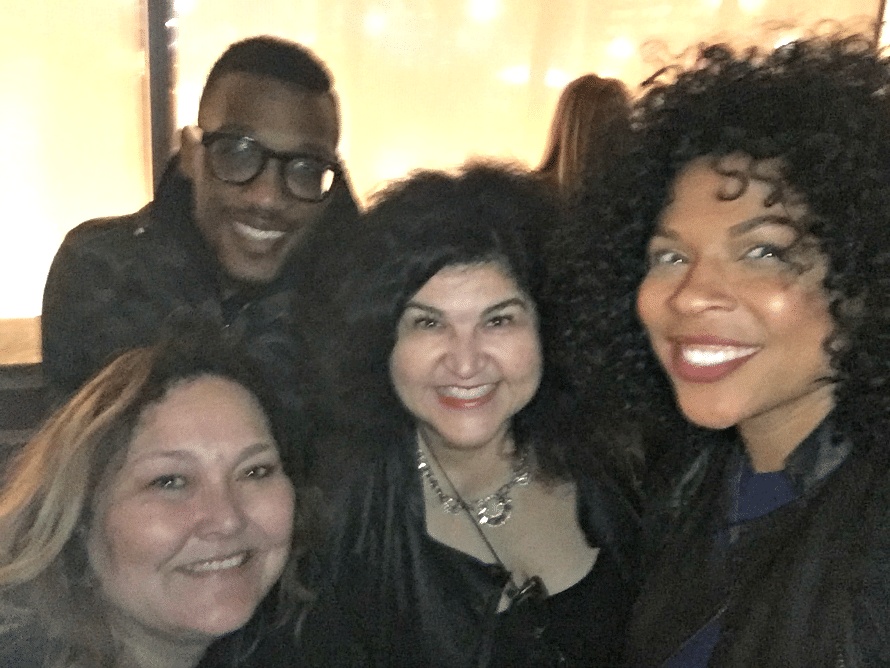 Speaking of movies, I’m very happy The Oscars showcased much more diversity this year compared to past events, but I’m still waiting for the day when there are MORE Latinocentric films/actors/directors nominated. Maybe 2017 will be the year – here are at least six films coming to the big screen.

And if not Latino, how about more female directors? My friend Yolanda from Sassy Mama in LA has this round-up of what to expect  on that front this year.

I did catch three movies on my plane flights – Manchester By the Sea (somber, sad, but moving); Edge of Seventeen (loved it, reminded me of a John Hughes flick, laughter and tears), and Moonlight (also really strong and emotional).

Have a great day wherever you are and whatever you’re doing!