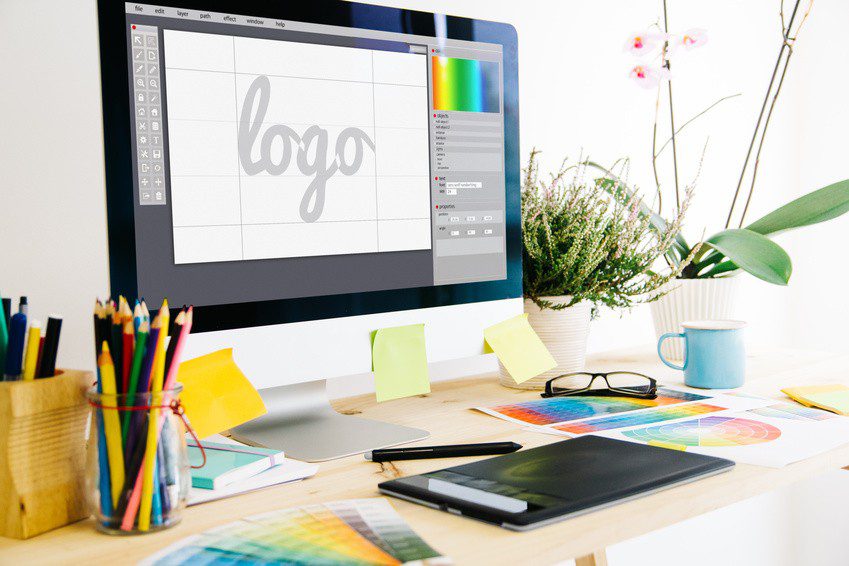 The store formerly known as Jo-Ann Fabrics — now rebranded as the hipper and simpler JOANN — may have historic roots, but the craft retailer isn’t shying away from the latest technology. In order to appeal to its customers, the company has reportedly invested in Glowforge, a 3D laser cutting startup that will provide crafters all across the country with the ability to cut, print, and engrave projects using their technology.

3D technology seems to be everywhere these days. 3D printers are used to make everything from construction concrete materials to prosthetic limbs. Even edible delights can be made using a 3D printer. There are also 3D writing utensils that kids (and adults alike) can use to create drawings with dimension. And then, there’s the 3D laser printer Glowforge has created. Back in 2015, Glowforge broke crowdfunding records by raising almost $28 million in just 30 days. Their products are actually 3D laser printers, meaning that they use an extremely thin and powerful beam of light to shape, cut, and engrave a wide variety of materials. Instead of creating those raw materials from, say, a single cell, crafters can supply their own raw materials (which can range from cardboard to leather). The laser printer will then engrave or cut the materials based on the user’s design.

While the printers can be sold direct to customer, JOANN has decided to invest in the company and install the technology in some of their stores. There’s already one available in JOANN locations in Massachusetts and Ohio. According to the company, the 3D laser printers will be added to other stores over the next few months. While the amount the established company has invested in the startup has not been disclosed, it’s become clear that JOANN will act as the brick-and-mortar retail partner on a nationwide scale for Glowforge. That’s a big deal, considering that JOANN is the country’s leading craft retailer — and the fact that 63% of American households enjoyed craft time in 2017. It could mean exponentially more visibility for the up-and-coming tech business while allowing JOANN to appeal to tech-savvy customers. As Stephen Caution, JOANN’s VP of Business Development, noted in a statement: “We know our customers are looking for the best and latest creative technology, and we want to bring them the opportunity to try it first. By investing in Glowforge and partnering to roll these amazing machines out to our stores, we’ll allow customers to test them out and create things they love. From custom acrylic floor lamps to plywood drones to leather shoulder bags, the possibilities with Glowforge are truly limitless.” It’s clear JOANN is starting to really think outside the box, which perhaps makes it a good fit for Glowforge. The JOANN Custom Shop in Boston (a mall kiosk that offers custom framing and laser cutting technology) and the JOANN Concept Store in Ohio (a location that allows customers to learn in shared spaces and rent cutting-edge technology for crafting) prove that the organization isn’t content to stand by while others innovate. Caution added: “JOANN has become much more than a place where people buy things, and we know crafters want more options like this… We’re not only looking at our stores as places to sell crafts and fabrics, but also as destinations customers can come for advice, inspiration, education, and sharing. By offering new custom technologies like Glowforge and services like those in our concept store, we are building an experience our customers have told us they want.” Love & light,