Since like, forever, our family’s favorite breakfast cereal has been Honey Bunches of Oats. Not only for breakfast, but also for late night snacks, or even as a topping for other foods. I’ve often proclaimed my love for this cereal on social media, and guess what? Post reached out to me and invited me to develop a recipe for their web site! I was happy to learn that this cereal is made from four grains: rice, wheat, oats and corn. And that it has 0g trans fat, 0g saturated fat, 0mg cholesterol per serving.

I was also invited to share my recipe at a local event – I’ll have that in a separate post next week! In the meantime, here is my recipe! I used the cereal to beef up a roll of store-bought cinnamon rolls. 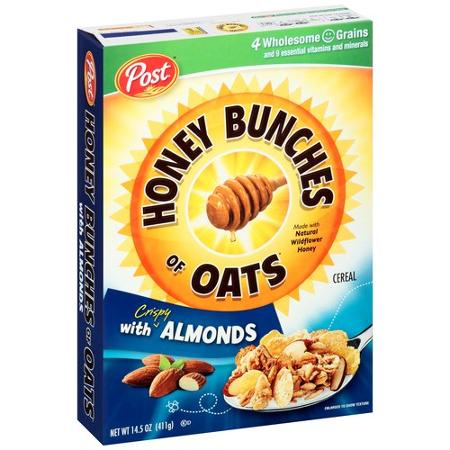 Part cinnamon roll, part yummy muffin! These are a cinch to put together and make for a great breakfast treat or snack on the go! By mixing in Honey Bunches of Oats cereal into the cinnamon roll dough, you’ll create a hefty muffin that will hold over your appetite and is oh-so-tasty!

Using a muffin pan, coat bottoms and side with baking spray.

Put the ½ cup of HBOO in a plastic sandwich bag, seal it and and crush the contents. Not to a fine powder, but to very small pieces.

In a small bowl, cream butter and mix in the brown sugar. Stir until fully combined.

Stir in the cereal.

Open the tube of rolls.

Put the cup of Honey Bunches of Oats in a plastic sandwich bag, seal it and and crush the contents. Not to a fine powder, but to very small pieces.

Remove one the rolls and using a rolling pin, flatten it to a rectangle piece of dough.

Sprinkle the crushed HBOO all along the dough.

Sprinkle desired amount of cinnamon along the top of the HBOO.

Roll it up tight and place it in the muffin pan.

Once all the rolls are in the pan, use a tablespoon and dish the topping mixture on each roll. Bake for 13-15 minutes.

Remove, let cool a bit and drizzle icing from the cinnamon roll tube or use cream cheese frosting! 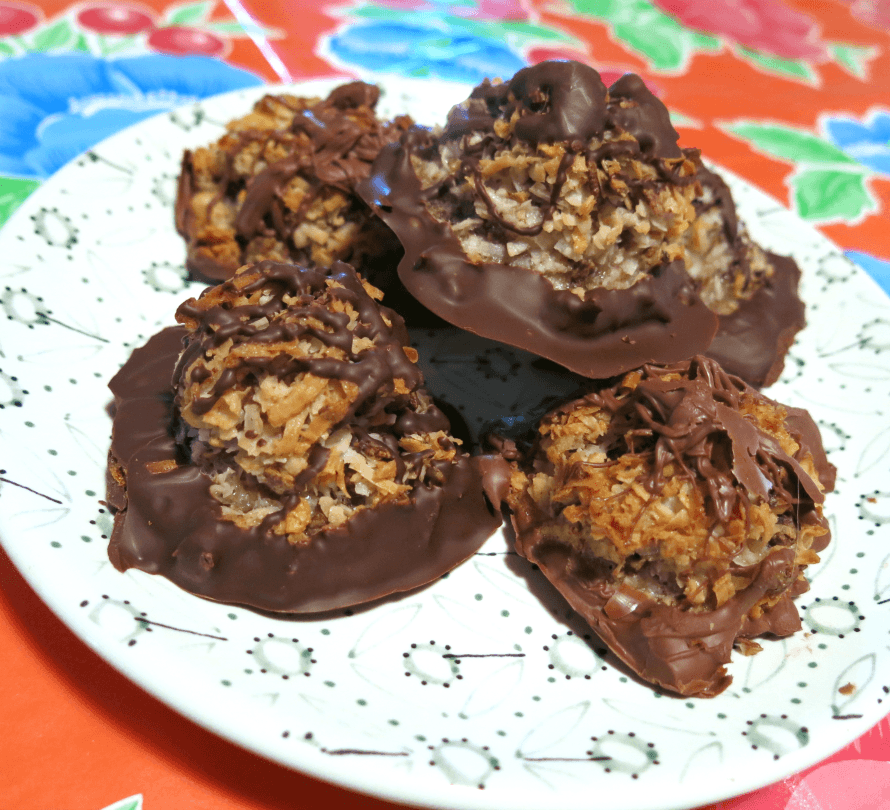 Post Foods has even more recipes you can try! Here is the link!

How to Take Your Dog to the Ball Game

These Oreo Cupcakes will change your life!