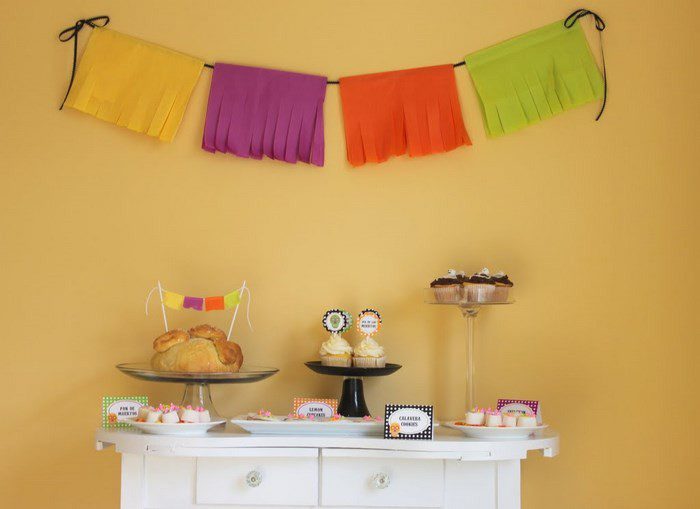 Guest post by Deanna from Mirabelle Creations
Special for CraftyChica.com

Hi everyone! I am Deanna and I blog about party planning and entertaining over at Mirabelle Creations (http://www.mirabellecreations.blogspot.com/). I recently planned a Dia de los Muertos party, that Kathy has so graciously asked me to share with you. 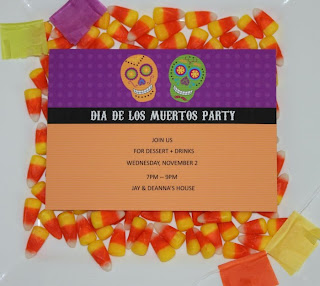 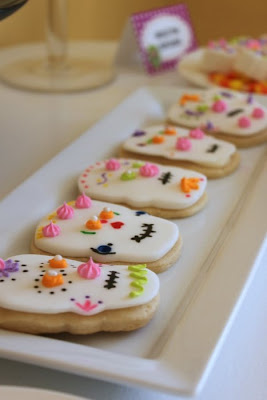 The party food and decorations were fairly simple, but tried to incorporate many Dia de los Muertos traditions. First, we made pan de muertos. We also made sugar skulls. I didn’t have a sugar skull mold, so I improvised and used skull ice-cube molds that we purchased locally. Calaveras sugar cookies were made using fondant toppers. Lastly, we made calacas cupcakes. Cantaloupe agua fresca was served for a refreshing beverage. Decorations included a paper banner and paper flowers, inspired by traditional Dia de los Muertos elements. 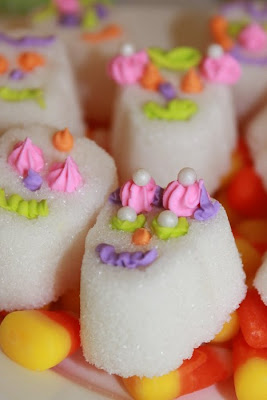 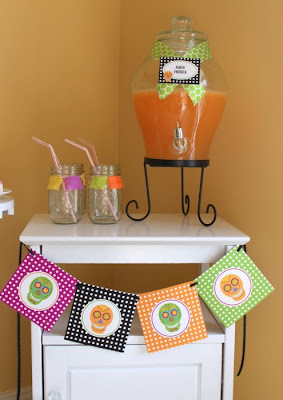 If you are interested in hosting your first Dia de los Muertos party this year, don’t be intimidated! My eight year old daughter and I created all of the details of this party fairly easily. In fact, she did most of the decorating of the sugar skulls and sugar cookies. Before starting, I was a little nervous about baking so many new treats, but they were all pretty simple and fun. Give it a try and you’ll fall in love with Dia de los Muertos, too!