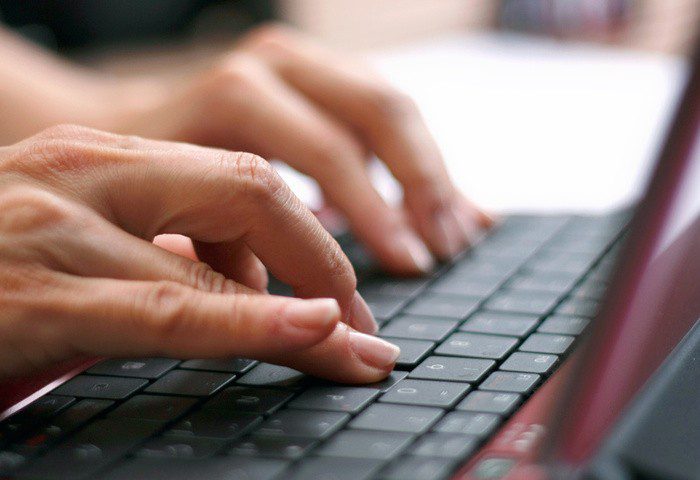 Three ways to warm up your writing skills.

Every week I receive an email from someone asking how to get started writing a book. Many people have an amazing story from their family or life that they want to turn into a novel. They know they can do it, they know they have a good idea, but when it comes to sitting down and typing it all out – they set it aside. Next thing you know a year has passed and no progress has been made.

Writing and crafting 90,000 words into a breathtaking story is difficult, even for experienced authors. It all comes down to self-discipline, practice and exercising your creative muscles. Imagine if you wanted to be a painter. You can’t expect to just sit down, grab a blank canvas, paint something and expect it to garner a million dollars. Or running in a marathon – you don’t just sign in and show up. You have to clock in some hours of sweat.

Writing a novel is the same way.

By no means am I a literary expert, I’m still in the learning and growing stages too.  But I am an expert at starting and finishing a project that is important to me. I devoted many hours to prepping before I wrote the first page of my book. It builds confidence, lets you see your weak spots so you can refine them, and puts you in the mood to continue on to the bigger goal.

Here are three of my favorite ‘warm up’ exercises that I still do to this day. If you have any other ideas, please leave them in the comments! The more the better!

1. Write reviews. Are you into books and movies? Write up some reviews. Post them to your FB site, on amazon, or just for your own records. Push yourself to scratch away the surface and force yourself to get to the meat of why you loved or hated that book or movie. Be descriptive and specific.

2. Observe and eavesdrop. Tune in to other people’s conversations. It’s not only about the words they say, but the emotion they put into it. This is a great way to get ideas for a character’s background or motivation.

One time at the airport while I waited to board my plane, I overheard two strangers talking about kids. The woman stated that she was a middle child and always felt like the odd one in the family, so she tended to favor her middle child most. The man agreed about the middle child syndrome. He explained that he often ignored his middle teenage daughter because the older daughter needed help with college and the younger daughter was the baby of the family. He said he also avoided the middle daughter because she was always fighting with the strict mom. He said he felt really guilty for not standing up for the girl even when he knew she was right, because he didn’t want to get involved. Next came an uncomfortable pause, as if he realized all of us sitting around him heard his confession. He wrapped up the chat by saying he was going to start sticking up for the daughter when he got home. Right then the attendant announced it was time to board the plane. Talk about awkward!

There was so much going on there, I’ll never forget that experience, it stuck with me. It made me think of his scenario at home. That conversation with a stranger could  have triggered a whole new set of circumstances for his marriage and his relationship with his daughter. I was so compelled, I wrote my version of what happened when he got home. It had a happy ending!

Another spin off of this is to collect interesting or profound quotes that you hear. Not from famous people, but from everyday folks. Then when you are developing your characters, you can look at all of them and see if any of them will fit.

The other day I asked my sister, “What are you doing?” She replied, “I’m rubbing the hairs on my eyebrows.” I asked, “Why?” She said, “Because it feels good.”

Is that awesomeness or what? That gives me a picture of her being really stressed out or really bored. Can you imagine someone rubbing the hair on their eyebrows every time they are in a weird predicament, or every time they lie, etc? Maybe it is the only way they can decompress. Stuff like that is golden!

3. Write a scene from your day. Do you ever have daily adventures that feel like they could be a scene in a sitcom? If you have something funny or out of the ordinary happen to you, go home and write about it as if it were an actual scene from a sitcom.

Not only is this a good way to practice writing, but it a great way to document family memories. You can read them at family gatherings or even print them out and make book or calendar as a gift.

Well, those are my three tips to help you warm up your writing skills. The more you do it, the better you’ll get. Now go practice!

What do you do to warm up your writing skills? Please share!